Paul was born in Seifhennersdorf, a village in rural Saxony, in 1874.
His father was an independent tradesman, craftsman, and dealer in building materials.
At twelve years old Paul left Seifhennersdorf for Dresden, where he briefly attended Gymnasium before entering a teacher’s training school.
By 1892 he was determined to pursue a career in the arts.
In 1893 he was accepted as a student at the Saxon Academy of Fine Arts. 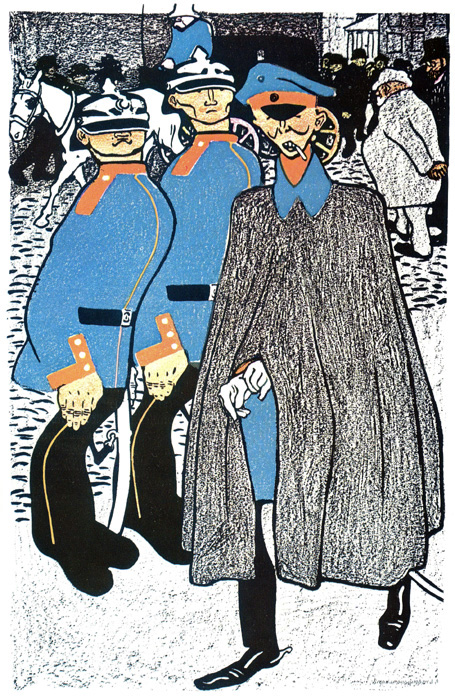 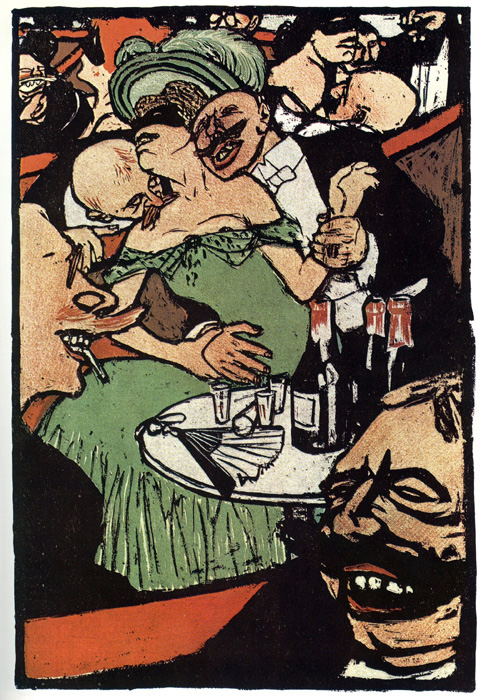