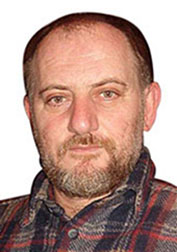 He was born in the village of Deliblato in Serbia. He attended navy school in Split and worked as a navy officer submariner. Later he studied art. Since 1980 he began to draw cartoons. He took part on many cartoon festivals and he had been awarded by several prizes. Also, he did illustrations and caricatural sculptures. 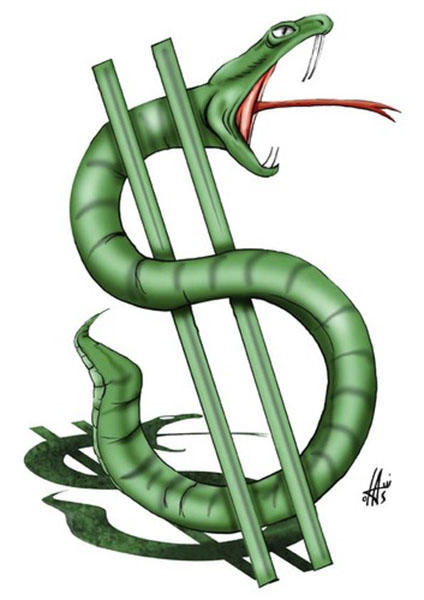 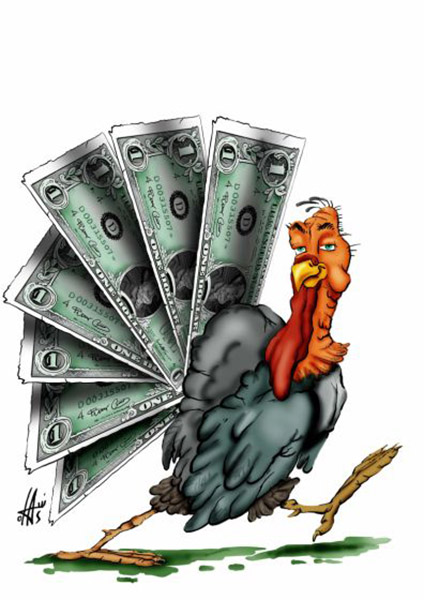