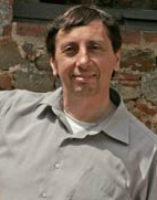 With his brother Agostino created the character of Nilus.
Since the first jobs he worked with his brother Agostino, mainly dealing with drawings.
The debut was on the pages of the newspaper of the hometown Genoa, Il Lavoro, in 1973.
In 1974 he started to collaborate with the magazines published by Mondadori and Il Mago, with the character of the dictator “Petrus”.
Success reached him in 1976 with “Nilus”, a satirical strip set in Ancient Egypt.
Since 1980 he has been the cartoonist of the largest newspaper in his hometown, Il Secolo XIX.
He died in 2014 after a long illness. 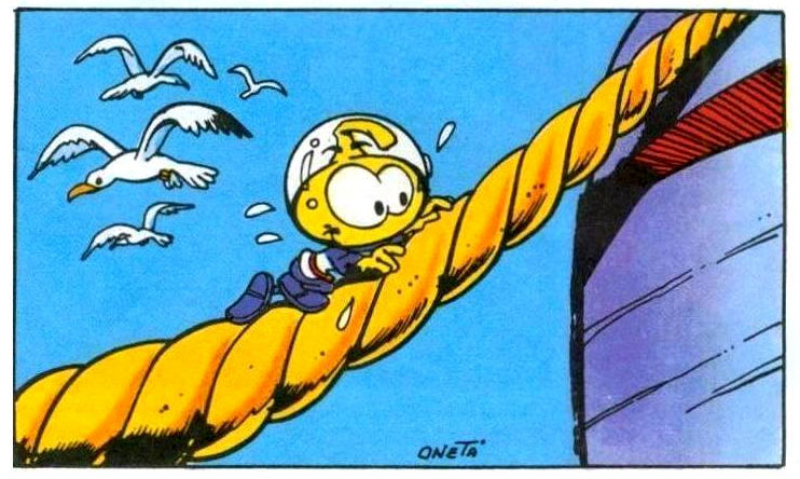