He was born in 1968 in Izmir (Turkey).
Graduated from the University of Marmara (Faculty of Textiles).
Draws cartoons since 2001.
His work was first published in the local newspaper “Kocaeli” in 1989.
His works are also published in other newspapers and magazines.
Member of the Association of Turkish Cartoonists.
Member of FECO. 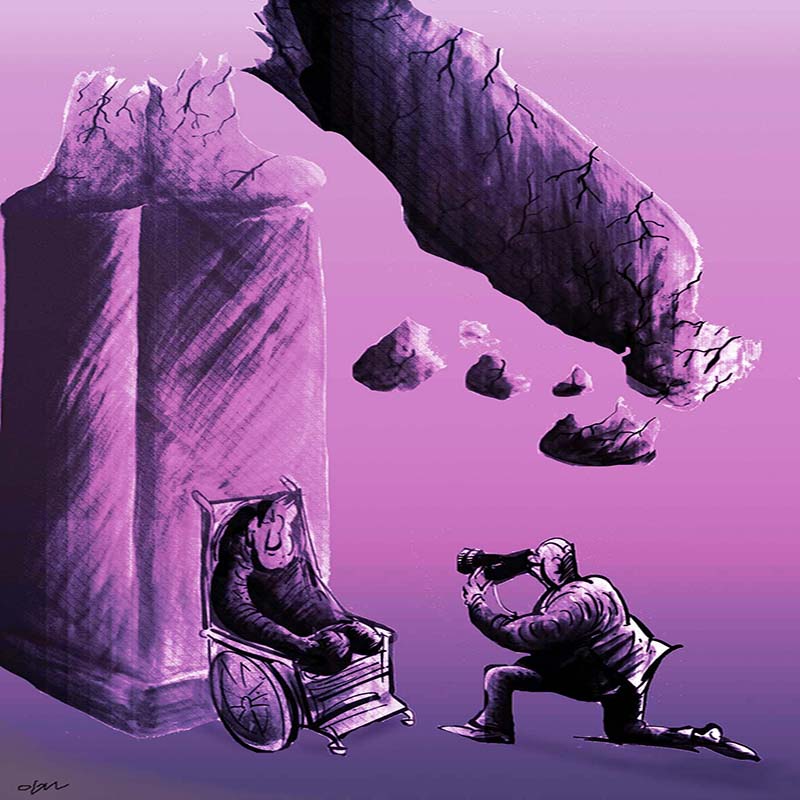 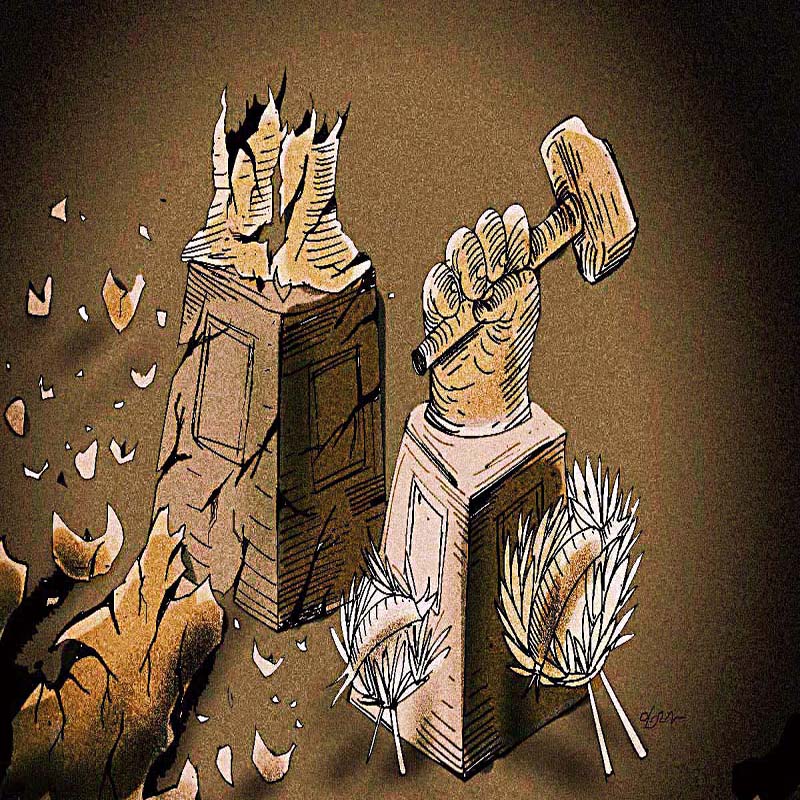 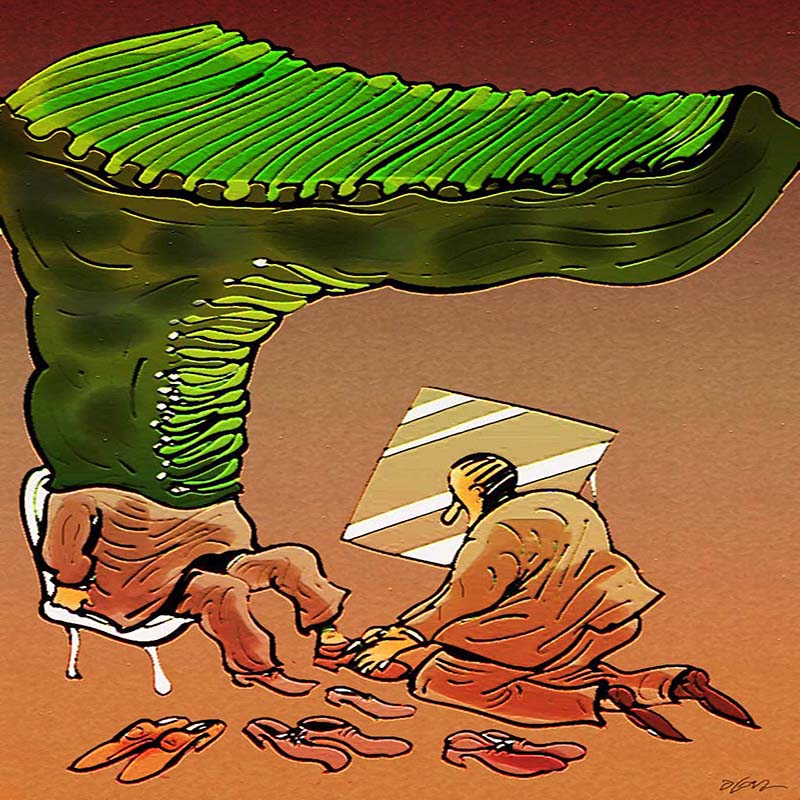