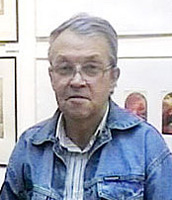 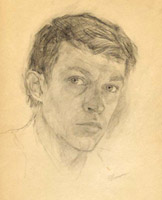 He was born on January 8, 1938 in the village of Karlygany of the Republic of Mari El.
He graduated from Kazan Art College in 1961.
The first caricature was published in the journal Pachimysh in 1957.
For many years he contributed to the “Crocodile” magazine and for six of them was the main artist of it.
For five years worked in the newspaper “Pionerskaya Pravda”.
Did not take part in contests and exhibitions.
Illustrated 10 books from the “Crocodile Library” series, and in total since 1963 were published about 50 children’s books with his drawings.
The member of the Union of Journalists of Russia.
The author of the painted view of Moscow from a bird’s flight.