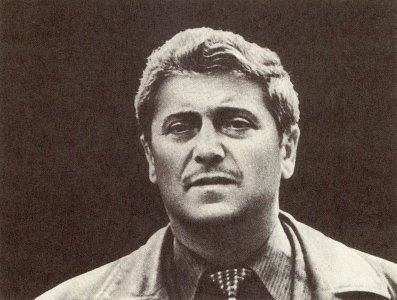 He was born in 1925.
The first caricature was “published” at the age of 9 in the school wall newspaper. But at that time he did not think about the profession of the artist, but dreamed of becoming a builder, like his father.
During the war did not draw.
Then graduated from the Moscow Polygraphic Institute and became an artist.
Was the artist of the magazine “Crocodile”.