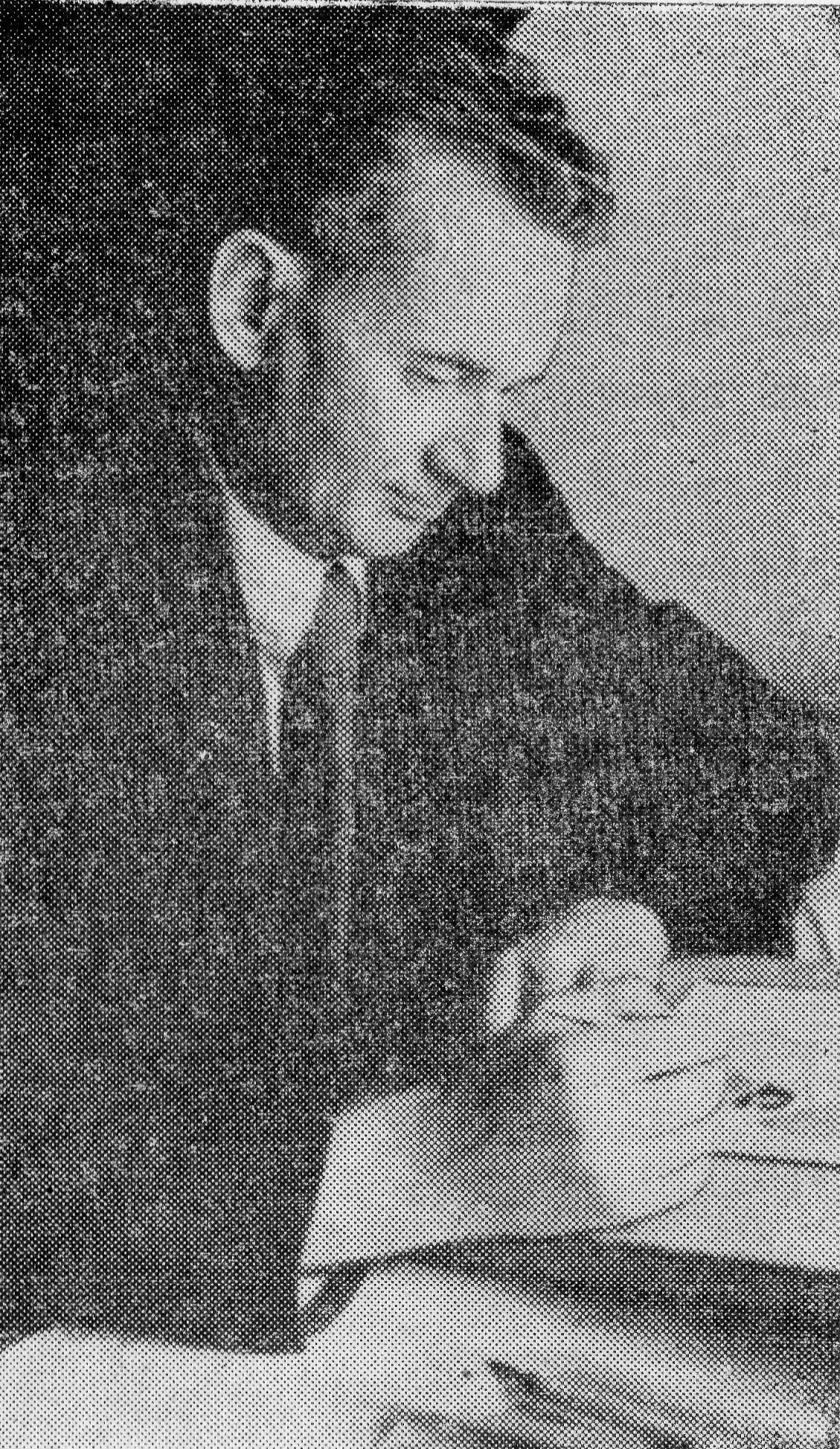 Vladimir Vasilievich Nesterov was born on January 22, 1908 in the village of Nizhniy Burluk (now Zerendi), the Kokchetav region in Kazakhstan, in a family of teachers. In 1925, after finishing high school, he began working as a graphic designer in various festivals and then theatrical and circus performances in the Petropavlovsk Theatre of Musical Comedy. In 1930, Nesterov moved to Alma-Ata, where he continued his creative passion for which he was awarded a certificate of merit from November 1932. In his late thirties, Nesterov was accepted as a member of the Union of Artists of Kazakhstan and was delegated to Leningrad for the exhibition opening of the Academy of Arts. He received a personal offer from the rector of the Academy, I. Grabar, on entering the Academy, but the circumstances were such that he was unable to take advantage of such a tempting offer for family reasons and began to improve his skills on his own, taking lessons in classical drawing from professionals and teachers of art schools and with his talent and hard work, gradually gained experience. The first Congress of the Union of Artists was held in June 1940, of which he was a delegate. At the exhibition devoted to the opening of the Congress, illustrations for the covers of books and magazines, posters and cartoons were presented. Towards the end of his thirties, a newspaper called “Evening Almaty” was released and on which Nesterov became a full-time cartoonist and a member of the Union of Journalists. Later, there were such publications as “Kazakhstanskaya Pravda”, “Ogni Alatau”, the satirical magazine “Shmel,” all of which Nesterov actively contributed to. For nearly 40 years, these newspapers and magazines published cartoons on political and social themes.

Vladimir Nesterov was drafted into the Red Army during World War II and served from 1941 to 1944, in the Russian Far East Territory. During his time serving, he sent illustrated books written in verse that were of great help to his family. After the war, the country was in a serious moral and political climate. Almost every day, the Newspapers had political and topical cartoons exposing the cold war, militarism, racism, Zionism, and other aspects of the policy. Deep professionalism, great knowledge and the ability to understand the political climate of the time was reflected in his cartoons, which he crafted with great graphic skill and humor. A large series of his political cartoons on the topic: “Surrender of Germany”, “the War with Japan and its surrender” (about 150 pieces) are stored in the Central State Museum of the Kazakh SSR. In 1946, the 100th anniversary of the birth of the great bard Dzhambul, he wrote and illustrated children’s books “About the Mice”, “Guess, Kids”, etc. (the Central State Museum of the Kazakh SSR). At the same time Kazizdat published portraits of five heroes of the Soviet Union. In the early 1950s, after a business trip to grain harvesting in Northern Kazakhstan, he created posters for regional newspapers, as well as portraits of Party and government leaders, prominent grain growers, machine operators and pastoralists, and art postcards. He also wrote the children’s books, “Rabbits are Painters”, “The Bad Luck Cat” and others, some of which were presented at an exhibition dedicated to the 25th anniversary of the “Kazakhstanskaya Pravda”. For almost half a century in Newspapers and magazines, he printed a few thousand political cartoons friendly cartoons and comics.
Nesterov was well-read and possessed great erudition and intellect (his favorite writer A. Chekhov, his favorite composer F. Liszt). V. Nesterov was a very modest person, never flaunted himself, did not speak badly about anyone and at the same time was able to distinguish a friend from a foe. His house has always been open to poets, artists, actors and other representatives of the creative intelligence, thanks to his devoted wife and her delicious pies. He was friends with famous artists such as as A. I. Nenashev (artist/set designer of the Opera House), the laureate of the State Prize, and S. I. Kalmykov, a famous space artist, who was thin and unusually talented, who lived in poverty and whose paintings are now worth millions. He also held friendships with the writer Y. O. Dombrovsky, a graphic artist (engraving) and the artist V.O. Antoshchenko-Olenev.

The work of the artist-cartoonist V. Nesterov was marked by several medals and numerous diplomas. His cartoons were presented in Moscow at the exhibition “Caricature in the Struggle for Peace” and highly appreciated by the KUKRYNIKS. In 2001, some of his caricatures were handed over to the artist I. A. Sokolov for participation in the exhibition “The Right to Laugh is Not a Sin” (Russian cartoon 1930 — 2000), held in Moscow.

In April-May 2013 in Alma-Ata, on the initiative and participation of children and grandchildren, an exhibition of V. Nesterov’s political caricatures was opened and featured a large number of his works. The exhibition was a great success, because many caricatures are still relevant to the present day: bureaucrats and fraudsters, corrupt officials, crooks hiding their heads, and warmongers still exist to this day. And the tip of the pencil was directed at them.

V. Nesterov had 2 children — two girls, the eldest is Sophia, who worked as an economist-teacher after graduating from Leningrad University, and the youngest, Elena, a researcher in the field of paleontology. In her retirement, the artistic genes of her father were suddenly awoken in her and creating Japanese graphics has become a priority in her life and work. She received a second degree in the National University of ikebana. At first, she was fond of arranging flowers, then collages (the studio “New Generation” by L. Yakovleva) and, finally, Japanese graphics under the direction of Midori Yamada (Japan) and E. Kamyagina (Russia), who pass on their skill and provide the opportunity to participate in various exhibitions in Russia and abroad.