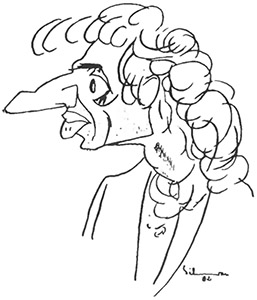 He was born on May 26, 1944, in Kogzlničanu, county of Constanta. Graduated from the Nikolay Grigoresku Fine Arts Institute in Bucharest. For some time he worked as a drawing teacher, then as an artist-decorator in the resort city of Efor-Nord. He has six international prizes: from Istanbul, Skopje, Bordighera, Gabrovo, Moscow. In 1982 he was awarded the first prize in Costinesti. Regularly contributes to press. Member of the Union of Artists of the RAF.