He was born in 1981 in Hamedan (Iran).
Received an education in arts.
The participant and the prize-winner of festivals of caricature.
Won more than 100 prizes in national and international cartoon contests, including:

Was a member of the jury in 20 national and international cartoon contests.
Created several animated films.
Holds a number of awards at film festivals. 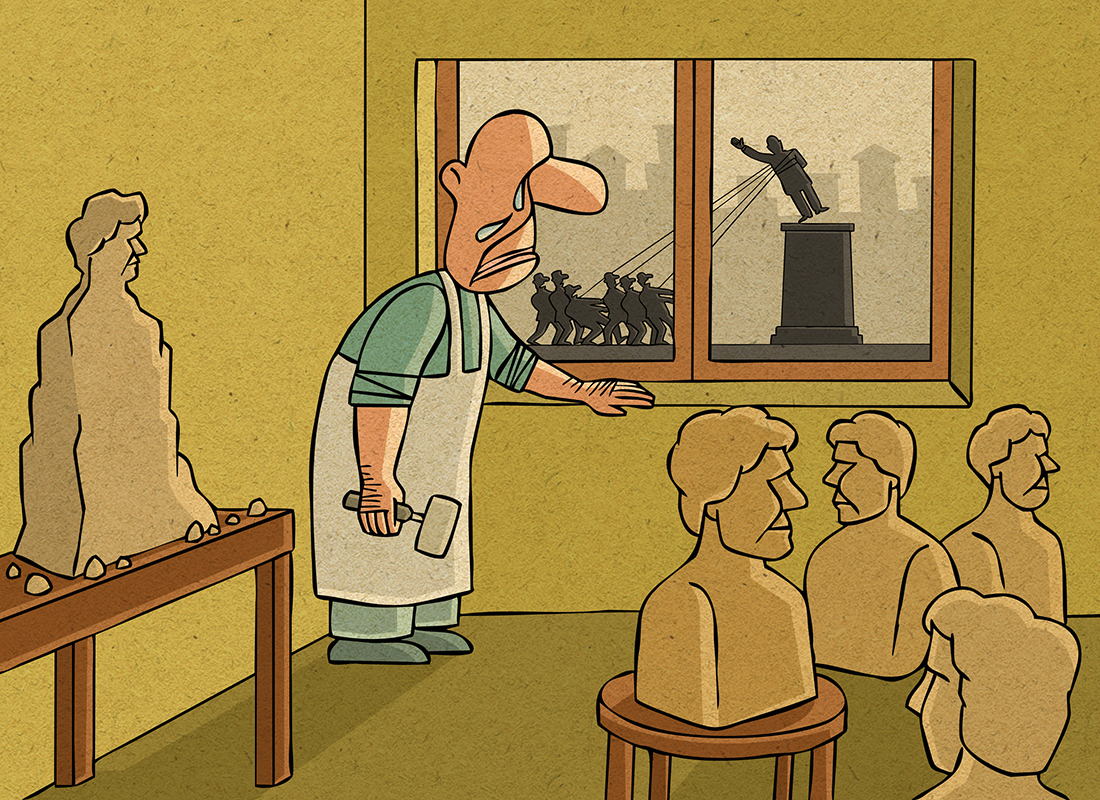