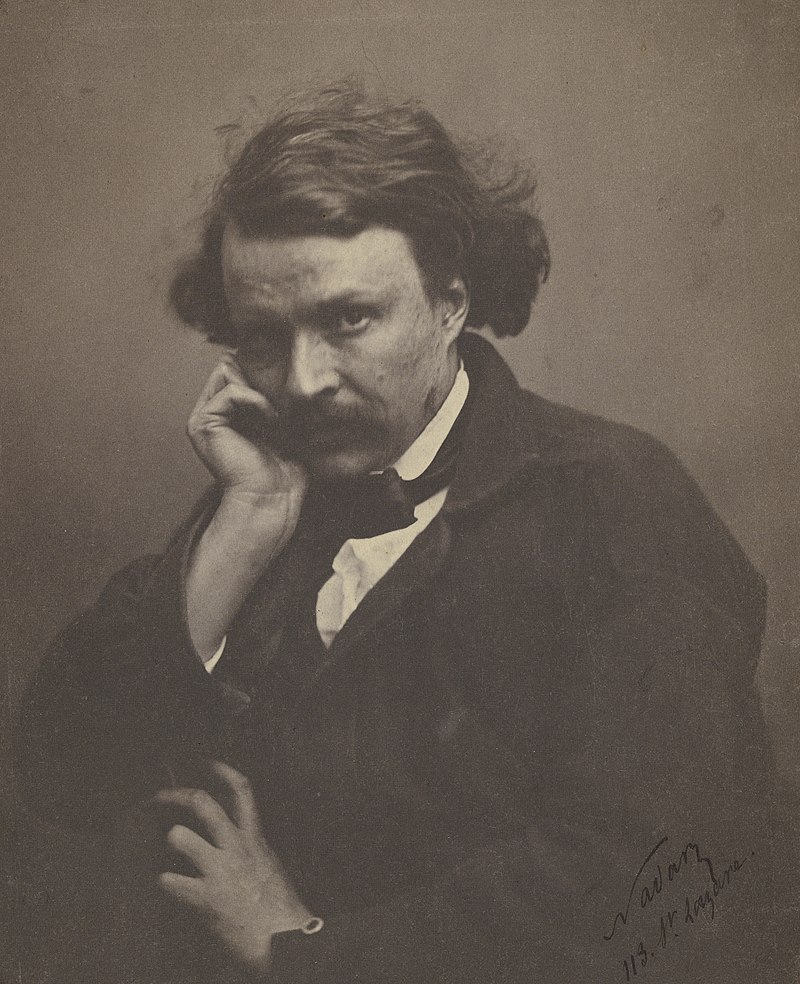 Tournachon, Gaspard-Felix was born on April 6, 1820 in Paris, France, into a wealthy family of printers and booksellers. After the lyceum and several years of studying at the medical school, Felix Tournachon dropped out of school to start working in small newspapers such as the Journal des Dames et des Modes and finally, and finally, in 1839, in his own magazine L’audience, where he wrote theatrical reports. Following a student’s whim to end words or names with “dar”, Tournachon became a Turnadar, and in 1842 he began signing his articles simply “Nadar”. It was only at the end of 1845 that he turned to caricature work, mainly for satirical newspapers (Le Corsaire-Satan, La Silhouette, Le Voleur); he reached a high point in his promising career with a caricature of the comic actor Grasso in January 1848 in Le Charivari, after the revolution of 1848 he worked for several newspapers, especially in “La Revue Comique”. Rire, where he published timely cartoon reviews of important events and personalities from 1849 to 1862. Many of them make fun of people like Dumas, Gavarni and Daumier appeared in the Anartunist series. He has published cartoons in many magazines in France, the United States and around the world. His cartoons were included in books published in France. He is a master of black humor, the most far-fetched and exciting images in the classical style. His work was highly appreciated by such cartoonists as Ronald Searle and Saul Steinberg. The curator of drawings at the Library of Paris, wrote that “Roland Topor is not a brilliant draughtsman, but a researcher who adheres to traditional views.” The axe of countless awards and distinctions in his. As a cartoonist, animator and writer. 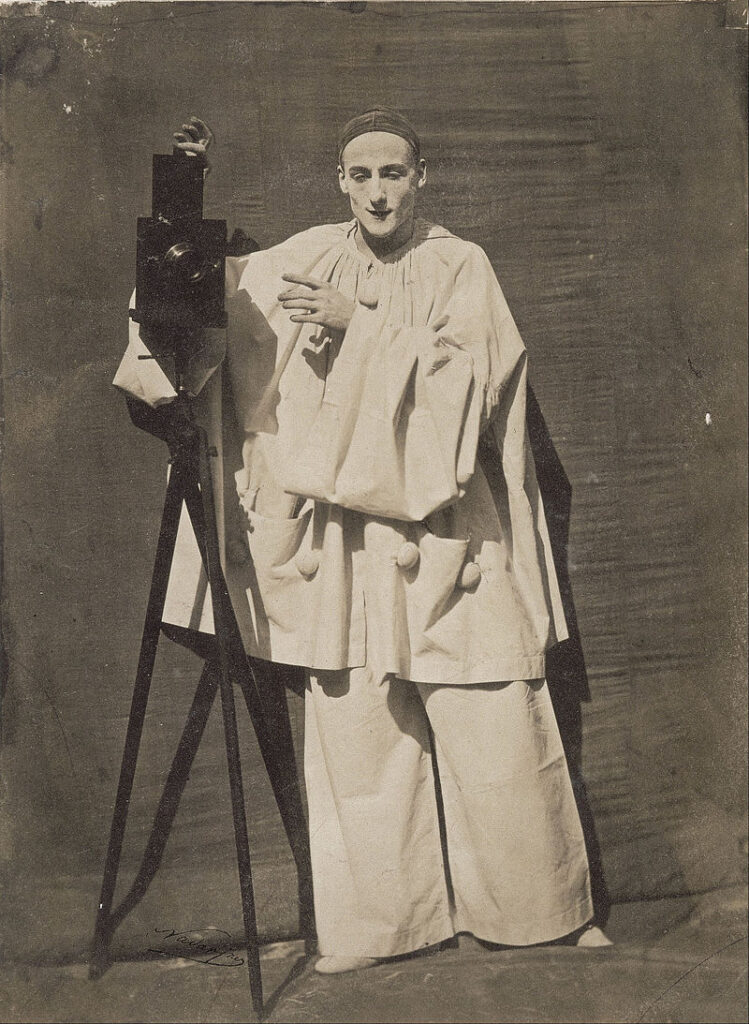