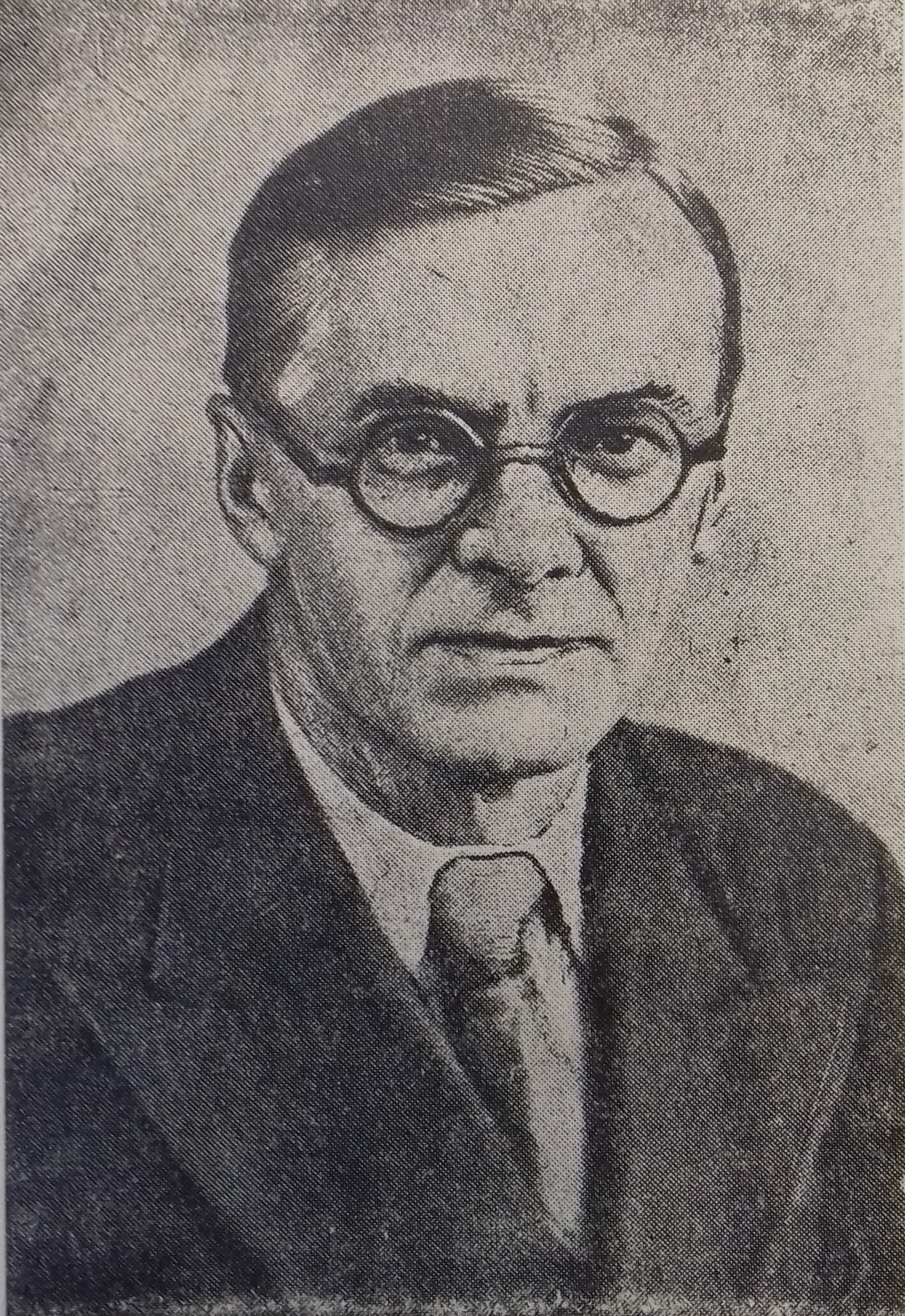 Member of the Union of Artists of the USSR. Born on February 19, 1903 in Perm. He graduated from the theological college, studied in 1916 – 1917 at the theological seminary. In 1924-25 he studied in private studios ( I.Turansky, I. Vrochensky). Since September 1925 – artist of the Perm district newspaper ” Zvezda “. Since 1928 he lived and worked in Yekaterinburg. The artist of the newspaper ” Ural Worker “, during his work was friends with Arkady Golikov (Gaidar).

Together with A. Gaidar, they came to Yekaterinburg, got a job together at the Ural Worker newspaper, but Gaidar soon left for Moscow, and G. Lyahin stayed to live and work in Yekaterinburg.

During the Great Patriotic War, together with A.G. Vyaznikov, they organized the propaganda showcase ” Windows of TASS “. Gennady Lyahin created 50 campaign showcases, 10 printed posters. He worked a lot in book graphics, making illustrations of 16 tales by P.P. Bazhov in 1940, books by A.L.Barto “Conversation with Dad” 1942, B.S.Ryabinin, etc. G.V. Lyahin cartoons in newspapers have been well known to the residents of Yekaterinburg for many years. The author of portraits of classics of Russian literature: I.A.Krylov, L.N.Tolstoy, N.A. Nekrasov, D.N.Mamin – Sibiryak, A.M.Gorky.

In collaboration with the cartoonist Vasily Fomichev, they used a common creative pseudonym: V. Fogel. In the post-war period, G.V. Lyahin was elected a member of the Sverdlovsk regional Committee “Supporters of Peace”.

In 1948, a personal exhibition of works by the artist Gennady Lyahin was held. He was awarded the Order of the Red Banner of Labor. 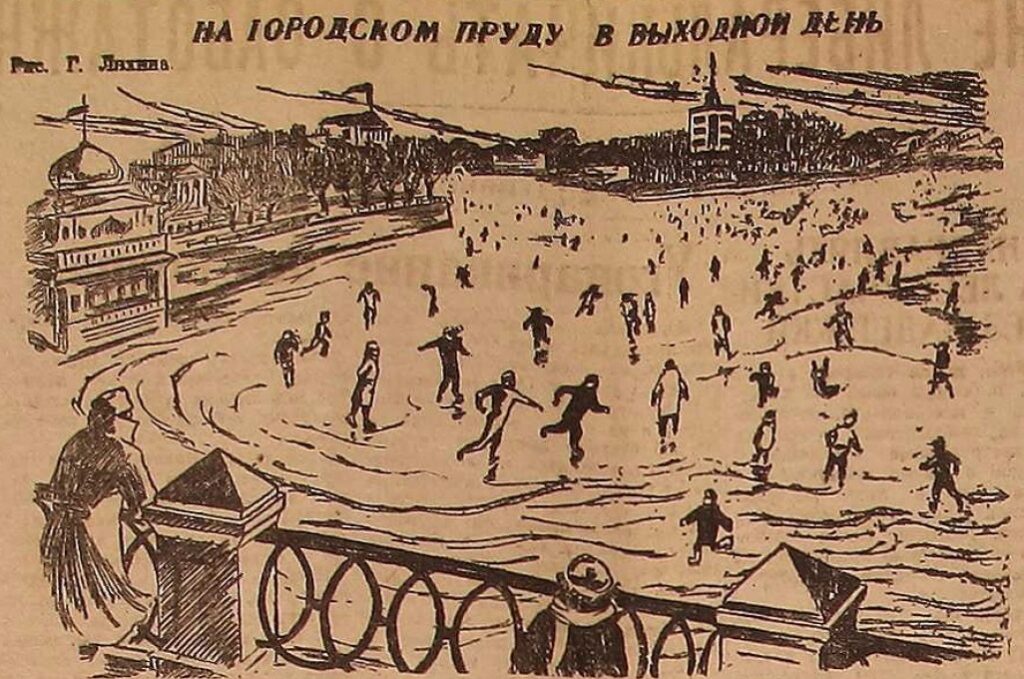 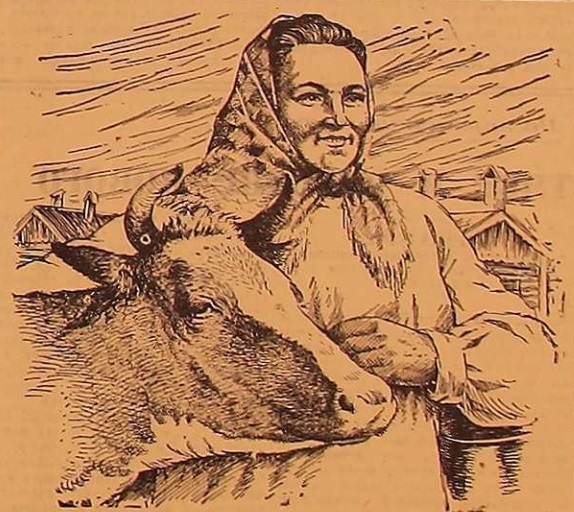 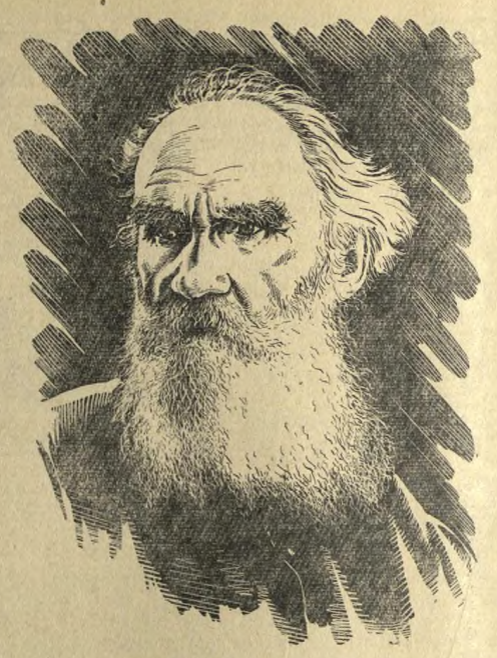