Was born on November 9, 1977 in Minsk.
When he was 7 months old, his parents moved to Kamchatka.
In 2002 he graduated from the Belarusian State University of Culture.
Lives in Petropavlovsk-Kamchatsky.
Contributed to the newspapers: “Vesti”, “Kamchatka Time”, “Argumenty i Fakty Kamchatka”, “MK in Kamchatka”, “Culture”, “Banner of Youth”, “Vecherniy Minsk”, “Maxim”, “Le Cahier Dessine” (Paris, France) and others.
Published more than 1500 cartoons and more than 250 comics, cartoons and satirical articles.
Completed art tasks for the television company “Fit” (Belarus), the film studio “Belarusfilm” and “Mosfilm”.

Illustrated the books by Kamchatka writer Pavel Kalmykov: “The Veteran of the Battle of Kulikovo” (2009), “Treasure and Other Minerals” (2014).

He received four summonss for his cartoons published in the newspapers (by the first deputy governor of the Kamchatka region) (2003).
He was summoned to the prosecutor’s office for a published comic strip (2004). The newspaper which printed it received a written warning from the media oversight commission.
Governor M. Mashkovtsev banned the personal exhibition of the artist “Grimaces of Power” – 2005.
Was expelled from the courtroom for sketching the trial – 2006.
The artist’s stand was removed from the exposition at the 2008 “Kommissiya” – 2008. 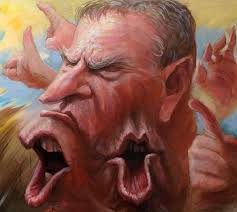 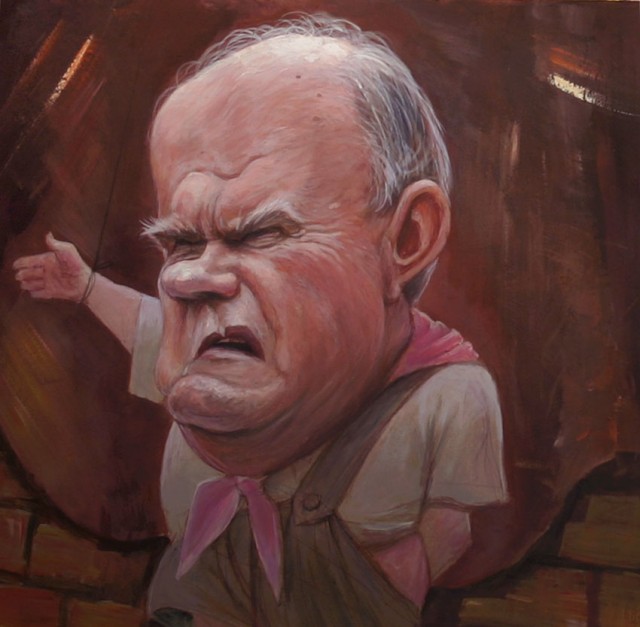