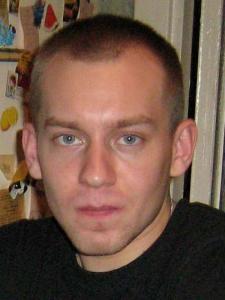 Was born on November 30, 1985 in the village of Krasnoe-on-Volga, Kostroma region.
Studied at high school.
On April 1, 1999 his work was published for the first time in the regional newspaper “Krasnoe Privolzhie”.
In 2007 he graduated from the Department of Journalism of Nekrasov Kostroma State University.
Since 2003 he has been cooperating with Kostroma print media as a journalist and caricaturist artist.
Constantly contributes to the Kostroma regional newspaper “Severnaya Pravda”.
Since 2004 he regularly organizes the exhibitions of caricatures of Kostroma artists.
Since 2008 he has started taking part in national and international contests and exhibitions of cartoons.
He published a collection of his cartoons “People from a suitcase”. 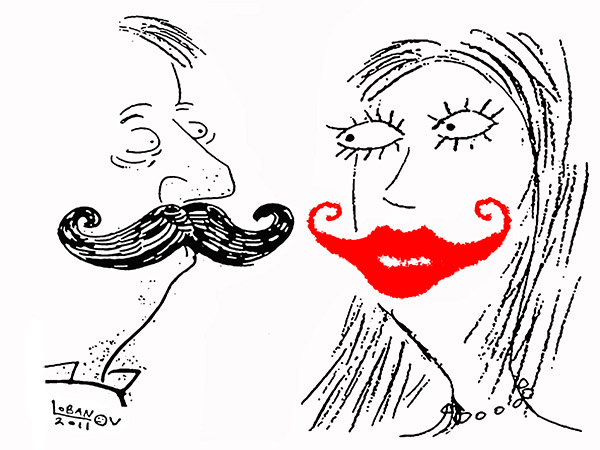 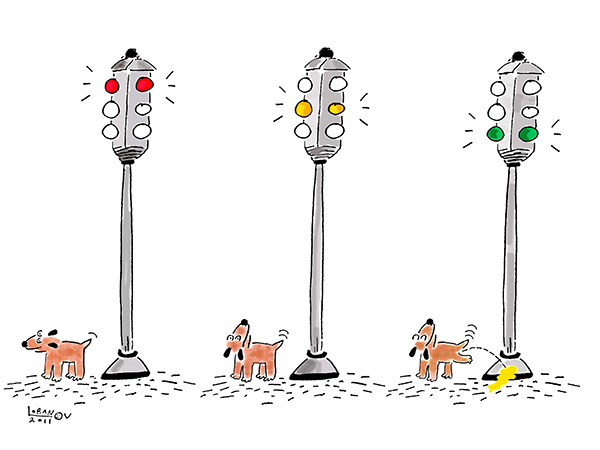