Nikola Listesh was born on January 10, 1960 in the Croatian city of Split.
He attended high school in his hometown.
He published his first work in the SN magazine.
Later created work for the company Disney.
He is co-author of the Croatian weekly magazine Sedmo osjetilo.
His most famous work as an illustrator is Eco Children, which was published in Australia.
He is the winner of many international competitions and received 56 international awards. 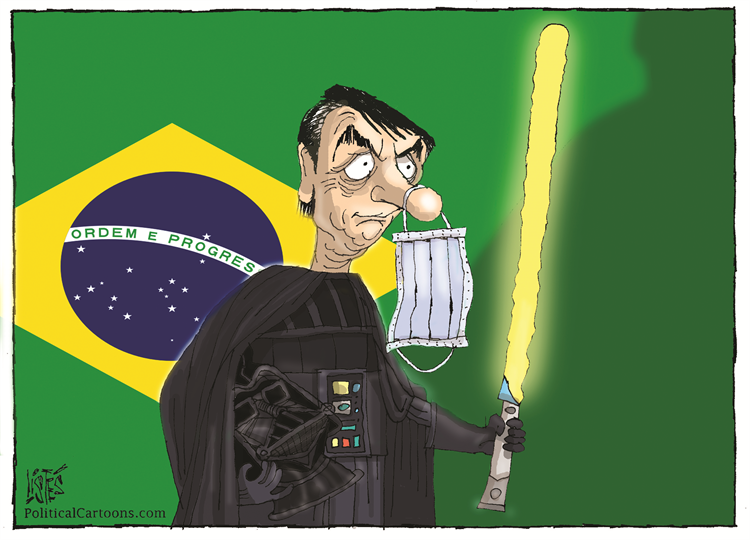 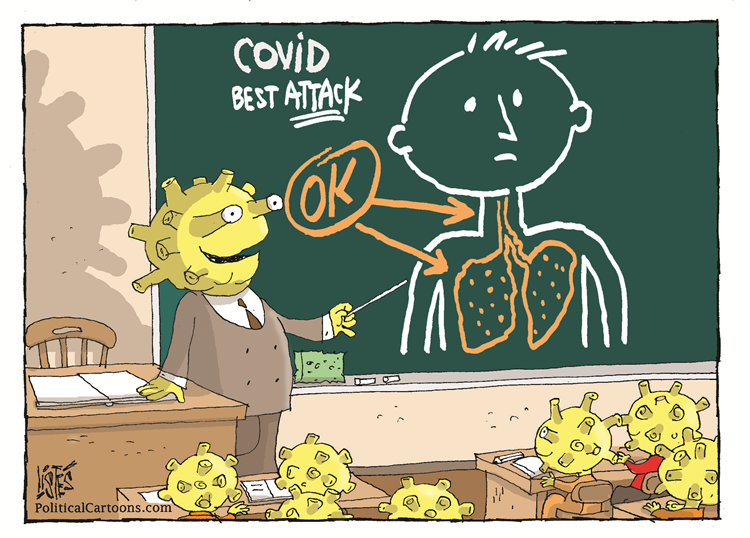 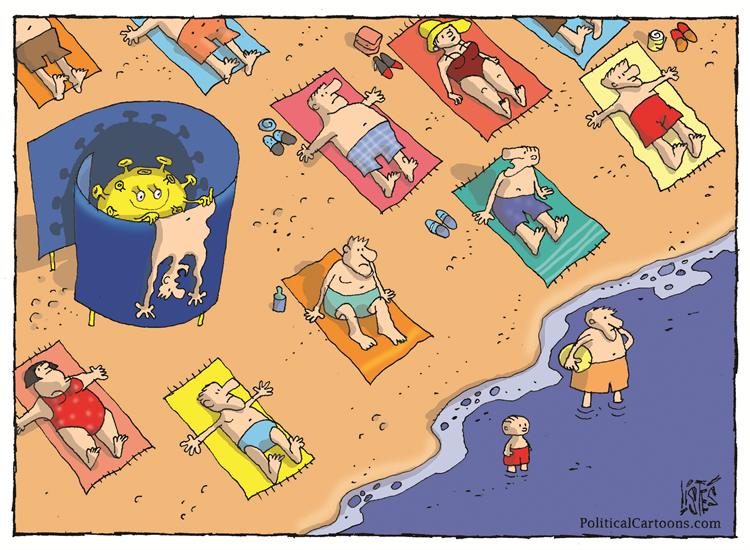