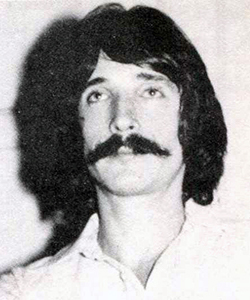 Graduated from the School of Wood Industry in Zwierzyniec, he studied Polish at the Maria Curie-Skłodowska University in Lublin.
He made his debut in Konfrontacjach, a student addition to Kuriera Lubelskiego. He published his works in such issues as Polityka, Radar, Tu i teraz, Tygodnik Demokratyczny, Szpilki, Rzeczywistość, Karuzela. From the beginning of the existence of “Tygodnik Zamojski”, ie from November 23, 1979, he published his works in it. He was its editor-in-chief from issues 29 to 33.
Foreign exhibitions in Belgium (publishers’ award in 1982), Canada, Italy, Great Britain.
Book publications: Eliot De’baty (variant of the title: De’baty), 1984, Astride, 1987. 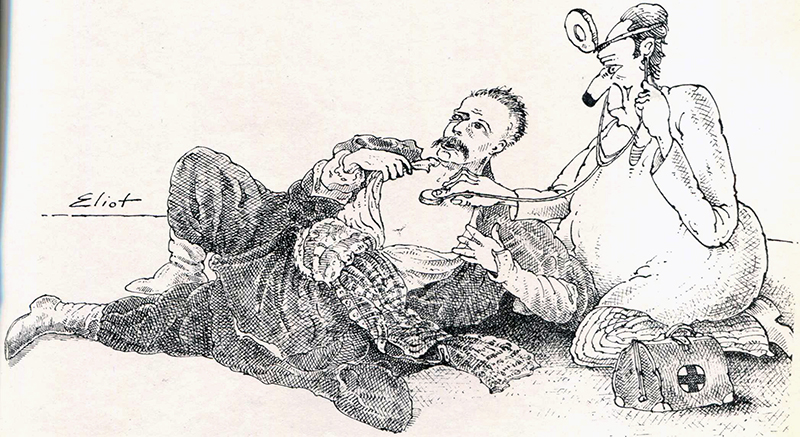 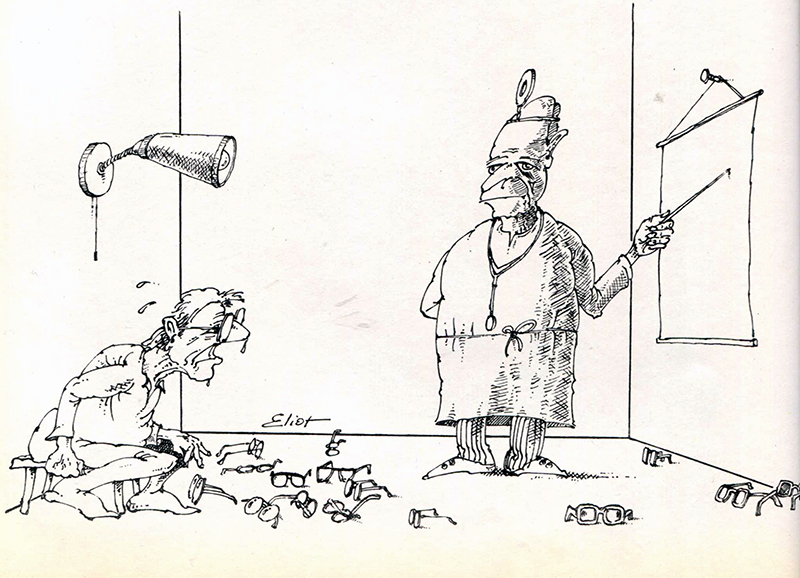