Born in Hope, Indiana, in 1869. Albert Levering studied architecture with his father and art in Munich, Germany. After his training, he became an architect, working for eight years before transforming his architect’s table into a cartoonist’s drawing board.
Levering displayed great talent and real native humor; he worked successively for the Minneapolis Times, the Chicago Tribune and the New York American. In New York, he became a mainstay of Puck’s art staff just after the turn of the century and formed his happiest association with John Kendrick Bangs during the latter’s editorship. Levering illustrated a long-running Bangs Alice in Wonderland spoof and contributed large topical drawings; at the same time, he drew for Life and Harper s Weekly. For a time Levering was also engaged on the staff of the Sunday Tribune in New York.
His drawing style, perhaps due to his architectural background, had a remarkable fullness and solidity of line. Often he would draw involved scenes and cross-hatch quite precisely, although there never was a stifling rigidity to his work. Figures were animated and very competently drawn; overall, his drawings (Levering worked almost exclusively in pen and ink) commanded respect.
Albert Levering died on April 14, 1929. 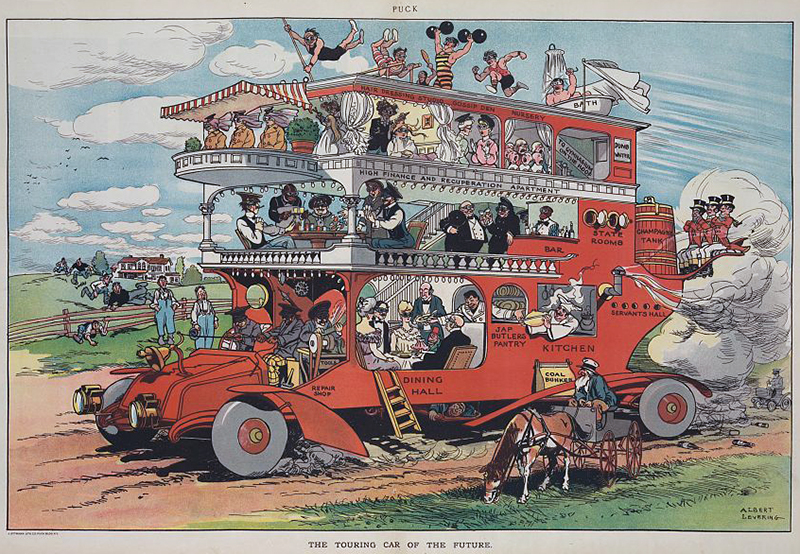 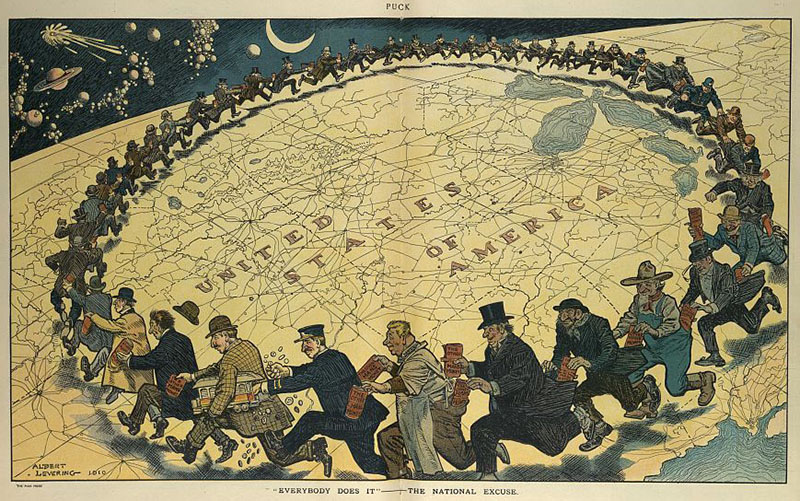 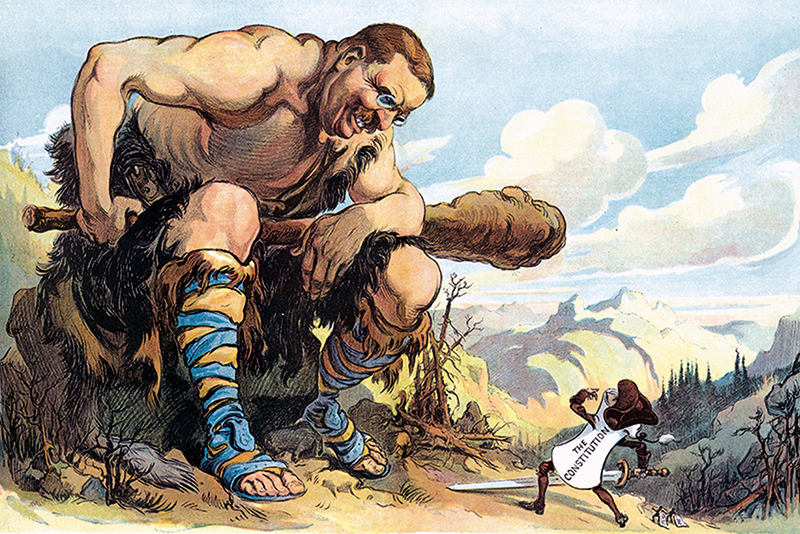