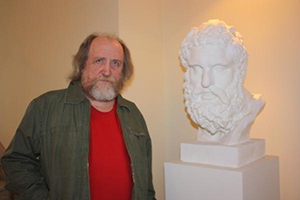 Was born on March 29, 1949 in Leningrad, in the family of the artist Ivan Vasilyevich Lemekhov.
In 1967 graduated from the secondary art school of the Academy of Arts. In 1973 graduated from the Faculty of Architecture of Repin Leningrad Academy.
Since 1976 is a participant and laureate of all-Union, regional, city and international exhibitions of cartoons (Italy, Bulgaria, Germany, Finland, Poland, Canada, etc.).
A number of his works are kept in private collections in the Czech Republic, Finland, the United States, as well as in the library of the University of Pittsburgh (USA), in the museum of humor of the city of Gabrovo (Bulgaria).
Personal exhibitions: Perm, Union of Journalists, 1979, Moscow – Union of Artists, 2002, St. Petersburg, 2004.
Since 1991 he has been working in the book graphics, illustrated more than 300 books in such publishing houses as Lenizdat, Fiction, North-West, Armada, Text, Drofa, Azbuka, etc. The last works with his design is a series of selected humorous books by the publishing house Drofa: Ilf and Petrov, O’Genri, M. Saltykov-Shchedrin, N. Gogol, M. Bulgakov, I. Babel, etc.
Was a member of the Union of Artists of Russia.
Cooperated with periodicals.
Had two brothers, his twin Leonid and Vladimir, both artists.
Specialized in interior design and architecture, Sergey Lemekhov, traveled almost the whole Russia. 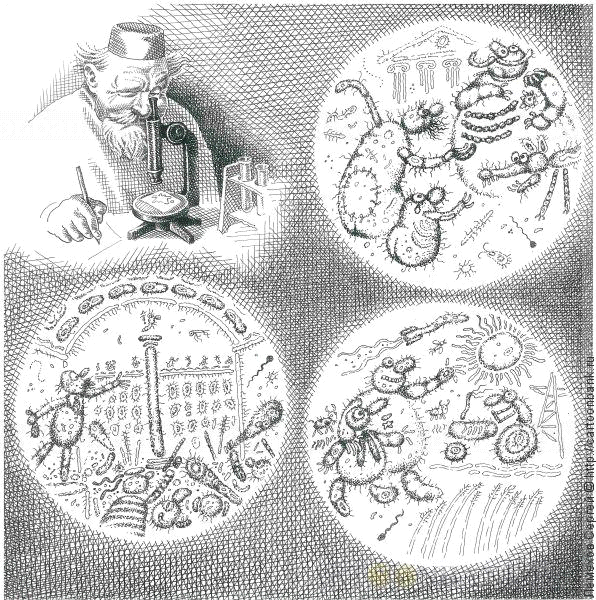