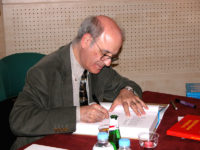 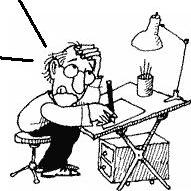 His most famous work is the comic strip “Mafalda” (Mafalda), which has been published in various Argentinian print media for over 10 years. The main character of the strip is a girl named Mafalda, who goes to the primary school and  has a special opinion about the world around her.

His cartoon collections have been translated into 14 languages ​​and published in Argentina, Brazil, Spain, Italy, France, Greece, Portugal, Mexico, China.