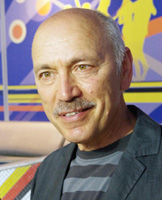 Was born on July 1, 1954 in the Tatar family in Uzbekistan.
Graduated from the Rostov State University (biological and physical faculties) and the research degree in Lomonosov Moscow State University (the Department of Philosophy of Natural Sciences).
Specialization: neurophysiologist (neurocybernetics), methodologist. Has a Master degree in Philosophy.
Worked as a political observer of the Central Committee of the Komsomol, adviser to the Chairman of the Government of the Russian Federation I.S. Silaev, vice-president of the Bank of Moscow, adviser on innovative technologies of the former Moscow Mayor Yu. M. Luzhkov, an expert at LUKOIL-Engineering.
A laureate of the literary prize “Golden Calf” and a 12-fold winner of the Grand Prix at the international exhibitions of cartoons.
An author of a number of inventions in the field of electronic communications.
In 2007 – 2010 was a TV host of the “Look of Nurali Latypov” section in the show “The Expert Opinion” at Stolitsa TV channel.
Set up himself to the State Duma in 2003 as a candidate of the party “ELEPHANT”. 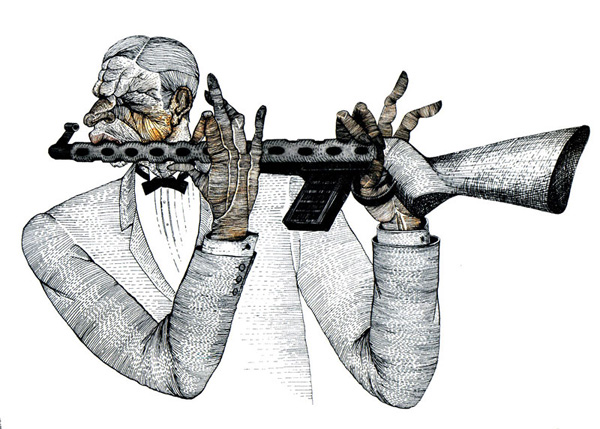 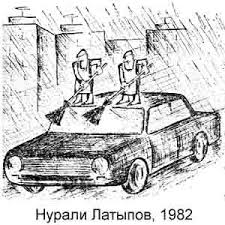