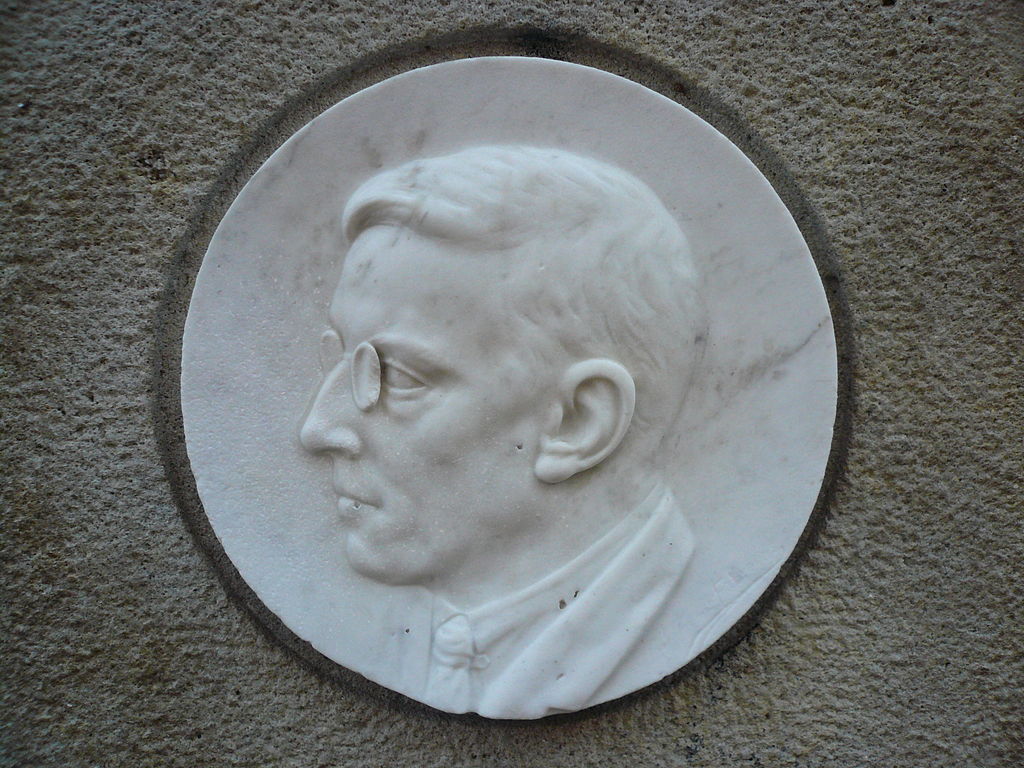 Joan Hunseda, full name Joan García Hunseda y Supervia, was one of the most important Catalan artists and illustrators in the first half of the 20th century. His father was from Asturias. Hunseda has worked in many publications, including ¡Cu-Cut!, Papitu, Picarol and En Patufet.

After failing to pass the tests to join the Spanish army, Hoan Hunceda learned to draw while working in the office of the El Siglo shopping center in Barcelona. There he became part of the team that illustrated the catalogues of the store.

He published his first drawing in ¡Cu-Cut! on Christmas Eve, 1902, under the pseudonym Ribera. Hunseda illustrated the series “Historietes Exemplars”, a collection of short stories with a moral lesson compiled by Josep Maria Folch and Torres, which were first published in the magazine “L’esquitx”. His most famous work, however, was the illustrations he made for “Bon Seny”, a collection of oral traditions about seny, the archetypal Catalan virtue, which was undertaken by the writer. Josep Abril y Virgili (1869-1918) inspired by Josep Torras y Bazhes, Bishop of Vic (a city in the province of Barcelona, Catalonia, Spain). Bon Seny contains aphorisms, fables and humorous stories based on the rural traditions of Catalonia. It was published in Catalan before the Spanish Civil War, and the book became a rarity during the reign of General Franco, when so many Catalan printed materials were burned, and printing in Catalan was strictly limited. After the war, Hunseda worked on sumptuous drawings, even illustrating the Francoist book Santa Tierra de España (1942) Jose Muntada Baja.

In 2003, the Professional Association of Catalan Illustrators established the Junceda Awards named after this artist in recognition of his work as a renovator of modern illustration. A monument in honor of Joan Hunseda, made by Alphonse Perez and Fabregas, now stands on the Rambla de Catalunya in Barcelona.