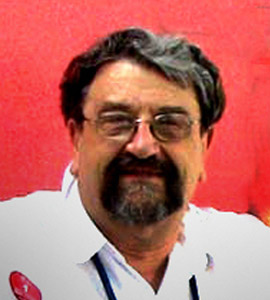 Hyman was born in Dresden, Germany, fled to the West in 1955 and migrated to Australia in 1959.

He is the author of more than thirty books, including novels, travel books, collections of cartoons, but mostly children’s books, which have been translated into German, Danish, Spanish and Chinese and have sold millions of copies worldwide.

In 1974, Heymann guided the ship La Flor (renamed Greenpeace IV for the voyage) from Melbourne, Australia, to Mururoa via New Zealand, but arrived there after the last nuclear test that year.

Heymann has been doing cartoons since the mid-seventies and is a member of the Australian Black and White Association (Cartoonists). Association. He has published cartoons for numerous publications in Australia and abroad. Among his most popular works is the Eagle Eyes book series, published in the late 1980s and early 1990s.

In 2003, he was named Australian Cartoonist of the Year at the 19th Annual Stan Cross Awards for Outstanding Cartooning Achievements.