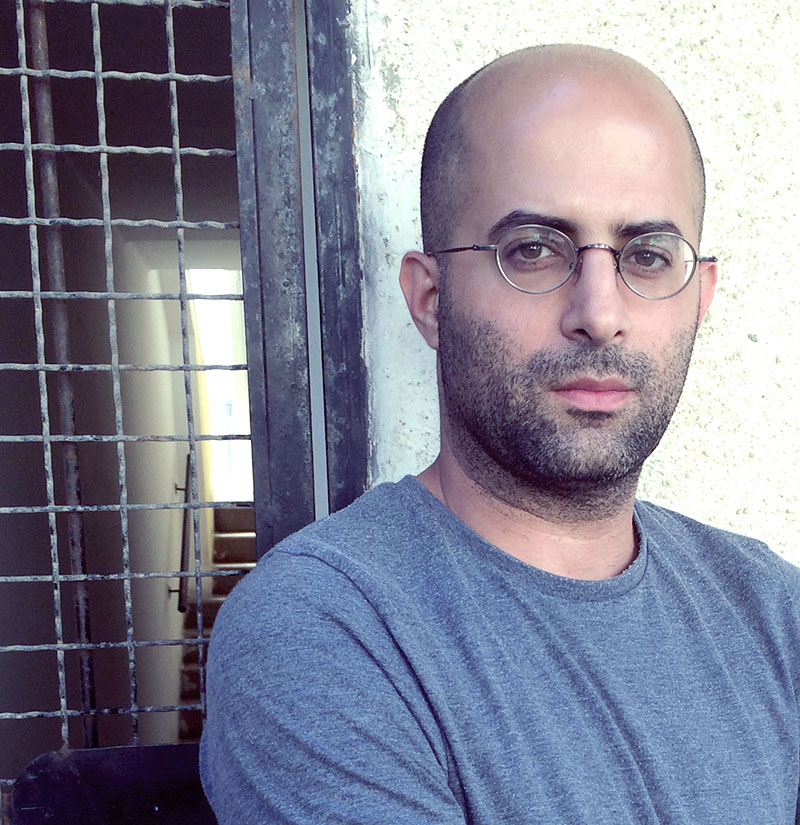 During his mandatory military service, he began collaborating with the Israeli writer Etgar Keret. In 1997, a collection of Etgar’s short stories, illustrated by Assaf, was published under the title “Streets of Anger”. Their second collaboration, Pizzeria Kamikaze, was nominated for an Eisner Award in 2007 and has been translated into English, French and Spanish.

He collaborated with the French writer Didier Denincx on “Carton Jaune!” in 2004 published in France.

Together with his twin brother Tomer, he created a series of experimental comics Bipolar, which was nominated for the Ignatz Award. Tomer and Assaf together created “The Dirties”, a short narrative available online. They are currently collaborating on a graphic work called “The Divine”, written by Boaz Lavie and released in 2015 in English and French.

Assaf also participated in the creation of the Oscar-nominated animated documentary “Waltz with Bashir”.

His autobiographical comic “The Realist” was published in January 2010 in Calcalist (an Israeli business magazine). He received a gold medal from the Society of Illustrator in 2010 and an award for excellence from Communication Arts Annual, as well as a silver medal from 3X3. Two collections of realistic pages were published as books in France in 2012 and 2014 and translated into six languages. 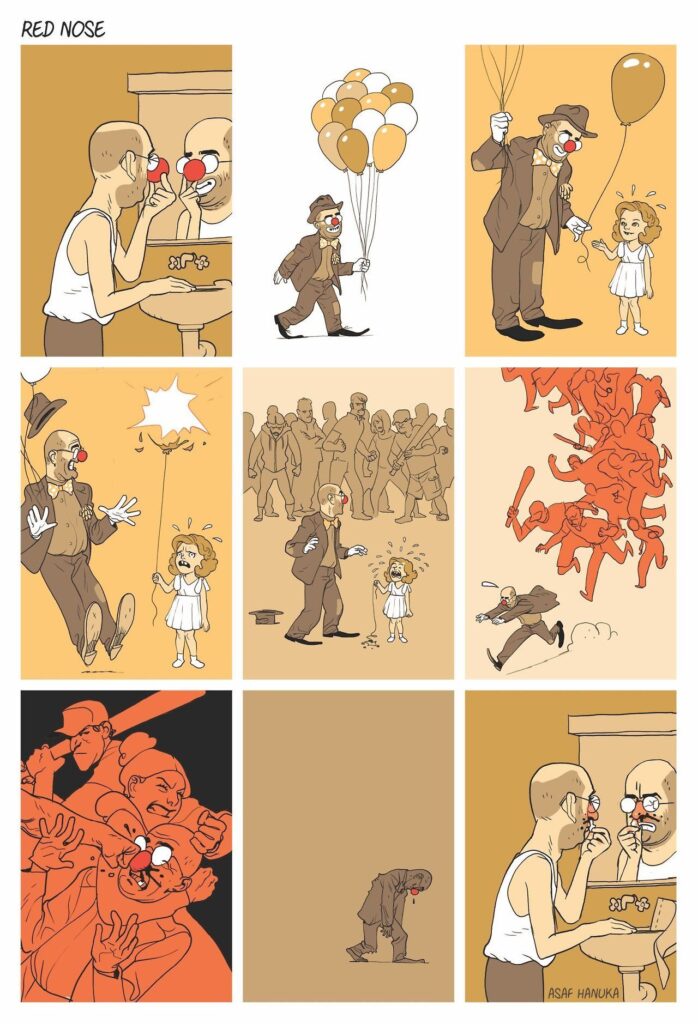 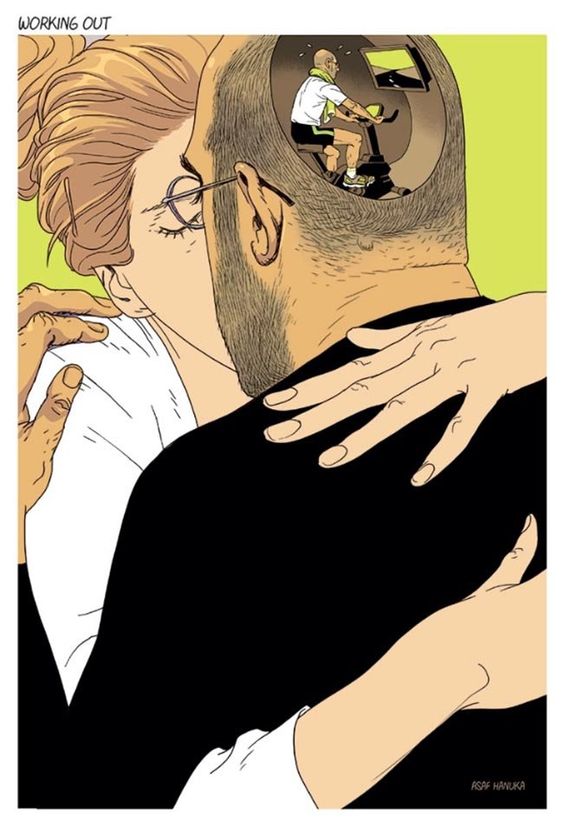 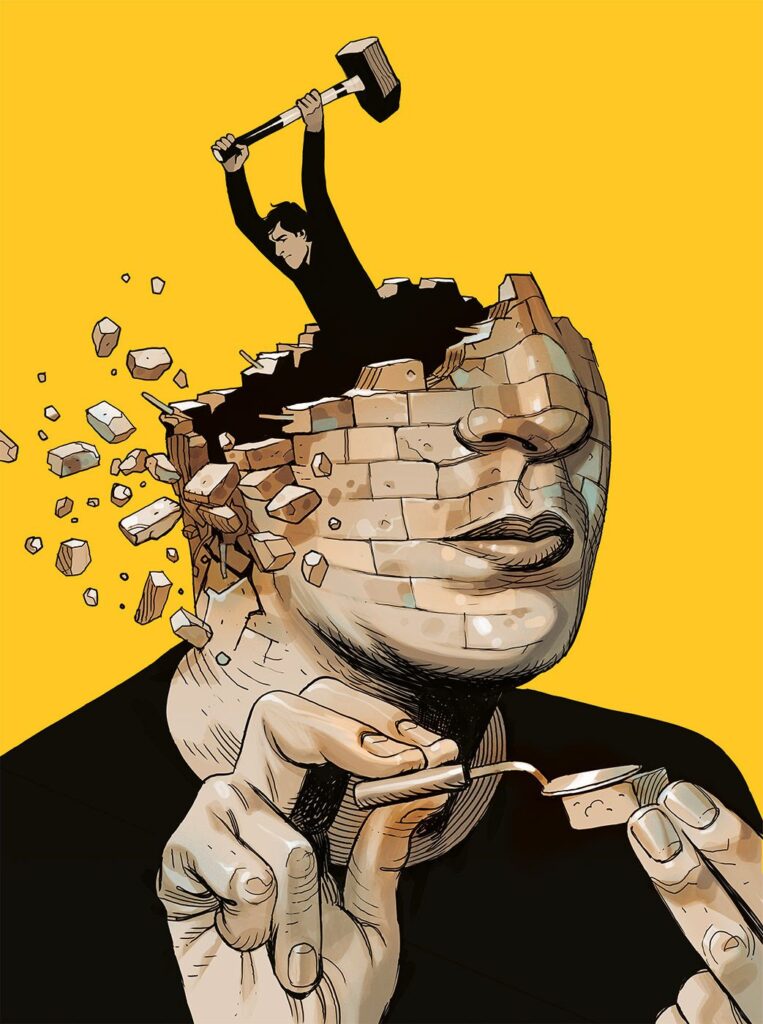