He was born in Havana on September 16, 1971. It began to be published on February 14, 1988 in the humorous supplement “Aspirina” to the then newspaper “Tribuna de La Habana”. He later published in the comics magazine “Cómicas” and in the magazine “El Muñe”, both of which were published by Pablo Publishing house.

In 1990, he published in the humorous weekly “Palante”, in “Dedeté”, “Bohemia”, etc. with whom he continues to cooperate. He founded another humorous supplement to the Mexican newspaper “Uno más Uno”, which appeared in April 1994. He also published in the magazine “La Pastilla” in Guatemala.

He has a total of 28 national and international exhibitions, 3 solo and the rest collective, such as: Peru, Spain, Mexico, Brazil, USA, Belgium, Korea, Iran, Italy.

He participated in a large number of national and international competitions, receiving various awards and mentions. 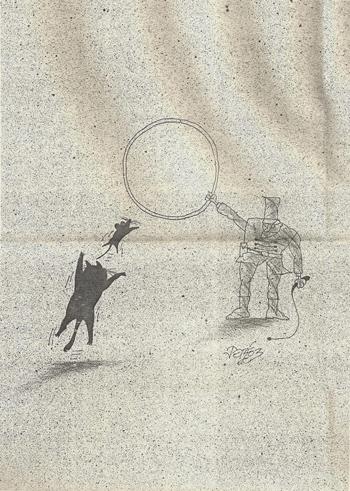 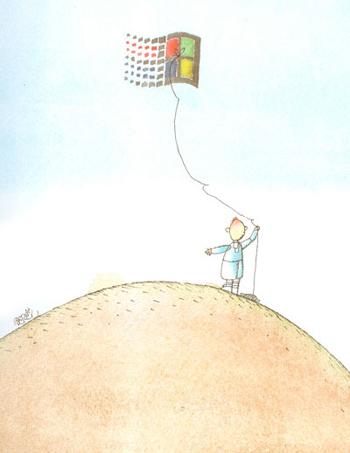 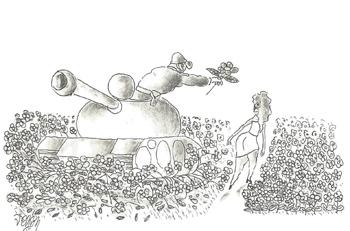