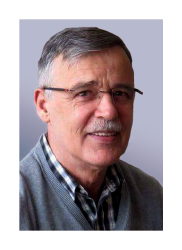 Husejin Hanusic, in the world of caricature known under Pseudonym “Hule”, was born 1953 in Bijeljina, Bosnia, and Herzegovina.

In 1972 he moved to the town of Brcko, where he worked as a teacher in several different schools.

From 1987 he was employed in the local newspaper “Graditelj ” (later “Brcanske novine) as a cartoonist, illustrator, and technical editor and also permanent associate as a cartoonist at the daily newspaper “Oslobodjenje”, Sarajevo. His works have been published in various newspapers and magazines in former Yugoslavia

Hule had a lot of exhibitions not only in Bosnia-Hercegovina but in many other countries. His cartoons were published in international cartoon magazines like “Rappelkopf” Austria, “Akrep” Cyprus, “Don Quichotte” Germany, ” Dobri Humor” Poland, “Bostonmag”- USA and various cartoon Web portals. Hule actively cooperated with one of the most famous world cartoon e-magazine “Fenamizah” from Turkey.

Since the beginning of the Bosnian war in 1992 Hule lives with his family in Vienna, Austria, where he continued to work as a cartoonist , publishing some of the cartoons in prestigious Vienna newspapers “Die Presse” .

He worked at the ‘Academy of Fine Arts” in Vienna and is retired since 2013.

Some of the International cartoon festivals where Hule participated: 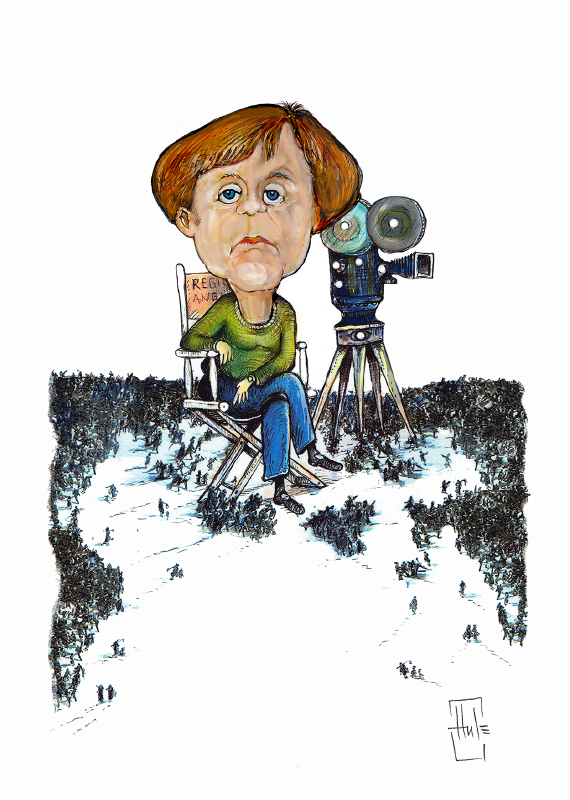 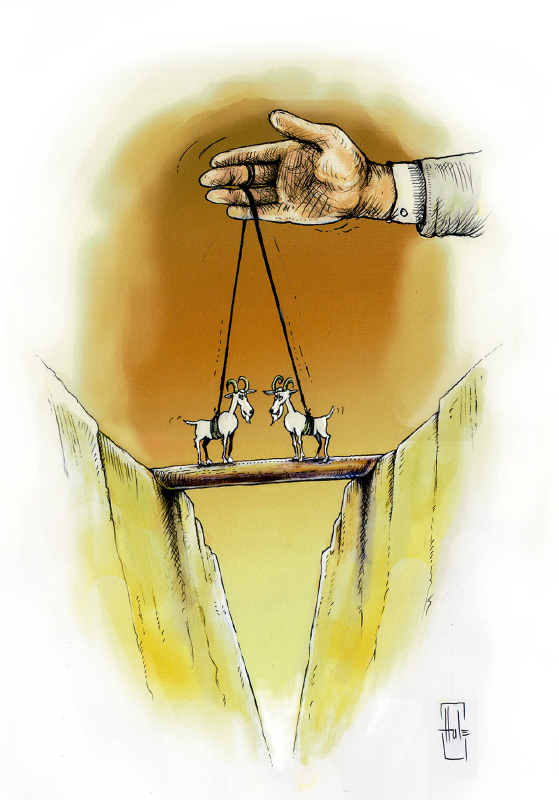 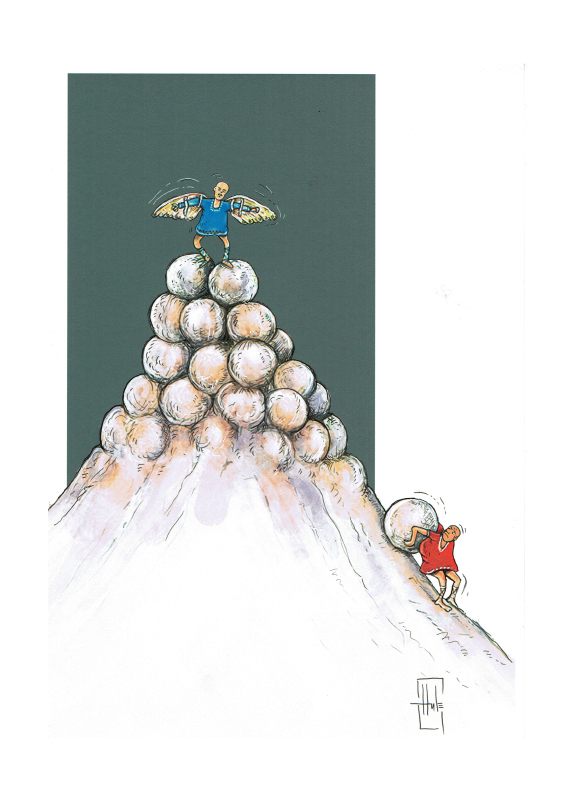