Born in East Prussia, 1938, 1966-2000. worked as a secondary school teacher (English, geography), since 2000 retired and moved to live in a village near the city of Mainz. The style of his cartoons is quite simple black and white cartoons, mostly without inscriptions. He works as a non-staff employee in the German magazine “Message”, a member of FECO Germany, has currently published several cartoon albums and two pamphlets with stories. 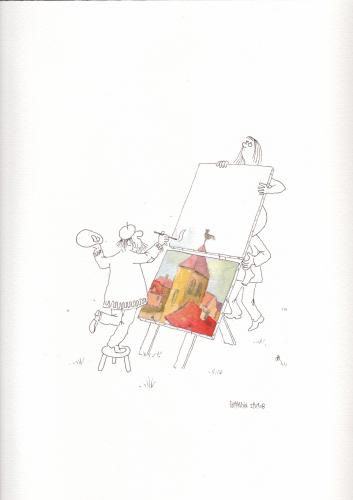 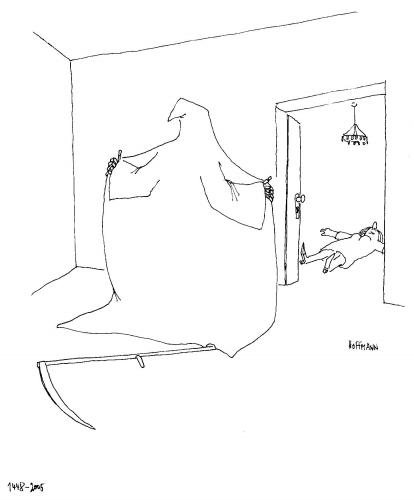 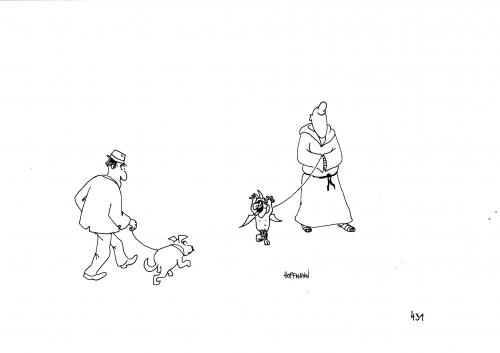