In 1968 he graduated from the Pedagogical University at the Faculty of Fine Arts. While teaching after graduation, he organized cultural and artistic events.

He published cartoons in several Croatian and some foreign newspapers.

He has received more than 90 national and international awards from cartoon contests.

He was one of the founders of the Croatian Association of Cartoonists (HDK). He illustrated many books, including children’s books.

Here are some of the books with his illustrations: 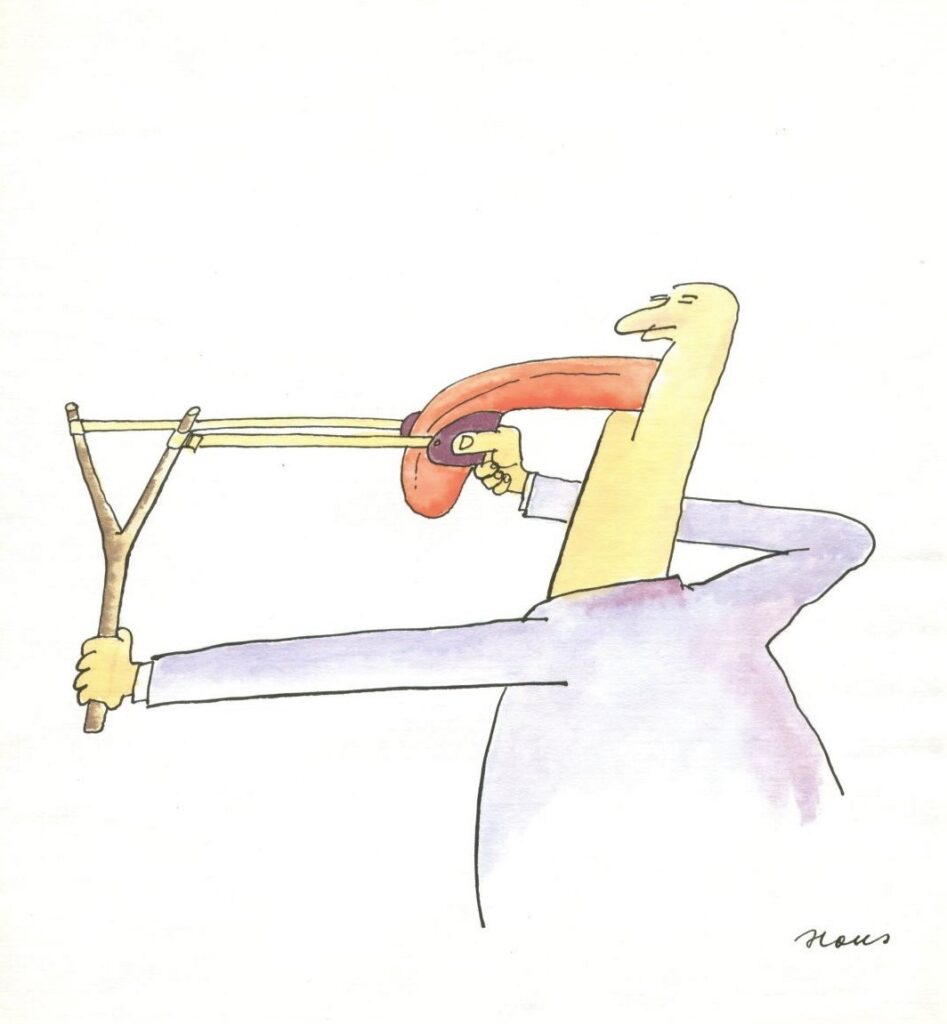 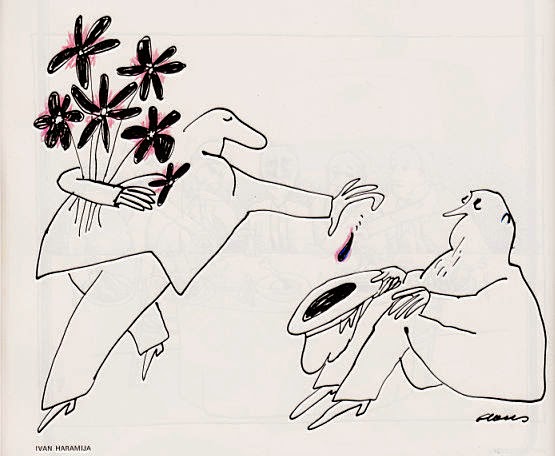