At the age of twenty-two, Hanukkah moved to New York. After graduating from the School of Visual Arts in 2000, he quickly became a regular contributor to many national magazines. His clients include Time magazine , The New Yorker , Spin , The New York Times , Rolling Stone , MTV and Saatchi & Saatchi . He is the recipient of numerous medals of the Society of Illustrators and the Society of Publication Designers, as well as the magazine American Illustration and Print.

Tomer , together with his twin brother Assaf , creates Bipolar for Alternative Comics . Bipolar is an experimental comic book series for which Tomer was nominated for the Eisner , Harvey and Ignatz Awards. In 2006, Tomer published The PlaceboMan (Alternative Comics), which collects most of his work from Bipolar. He currently lives in New York.

Illustrations on the cover: 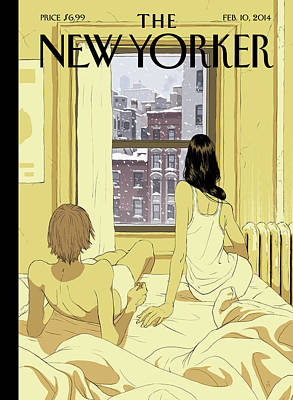 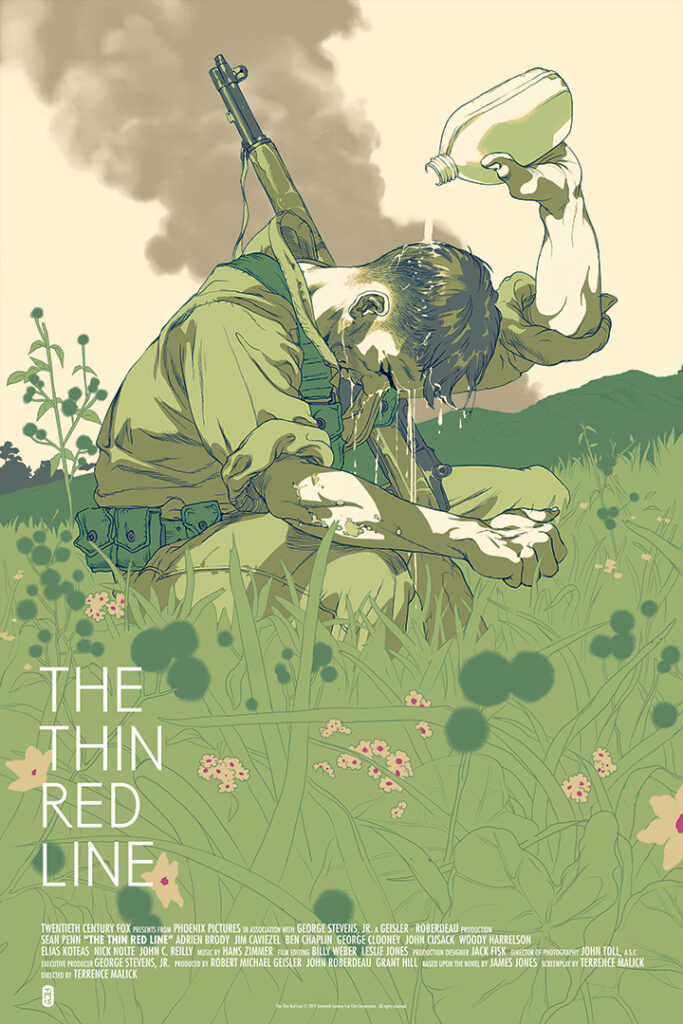 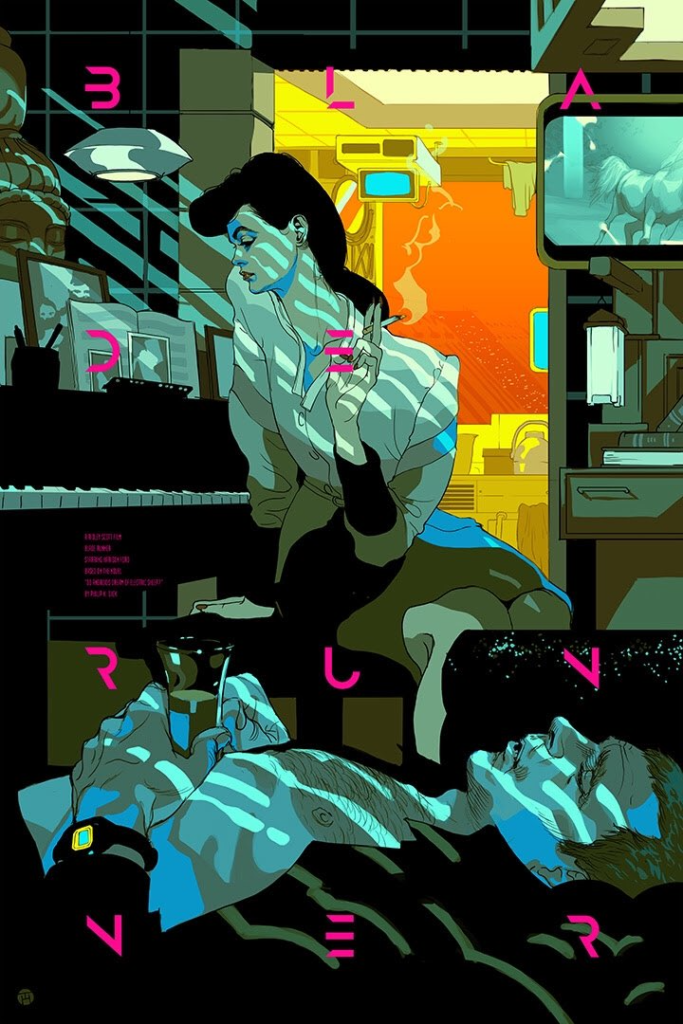