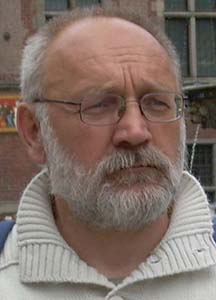 Born in 1957 in Nova Sul. He made his debut in 1978 on the “Satyrikonya” in Legnica. His first work where published in the magazines “Karuzela” and “Glos Nauchitselski”. Later on his cartoons appeared in many magazines: Szpilki, Karuzela, Twój Dobry Humor, Przegląd, Radar, Trybuna, Nie, Hustler, Polityka, Wprost and many others, including the Swiss Nebelspalter. The creator of the online service for graphic artists www.hajnos.pl

The participant of numerous exhibitions in Poland and around the world, as well as the winner of several dozen awards in national and foreign competitions. 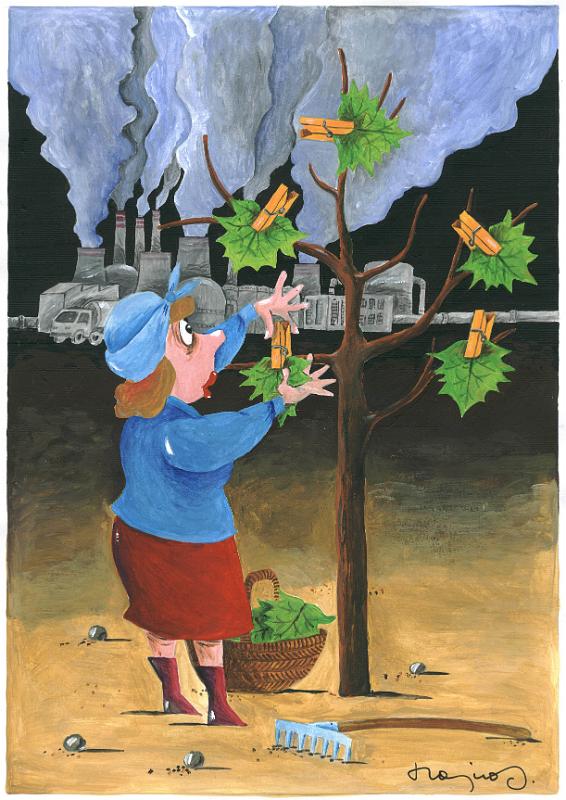