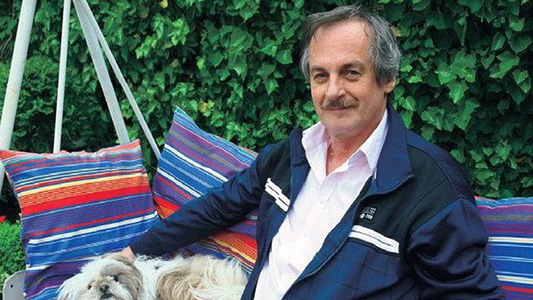 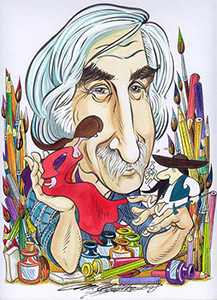 Victor Kubal stood at the origins of the first Slovak animated film – “The Well of Love” (1943), filmed by the Institute for the creation of educational tools Školfilm. At the heart of this cartoon lies the legend of the Trenchin Castle. Victor Kubal often took as his basis for his work Slovak legends, traditions or folklore.

His style is characterized by a scrappy picture, humor and thoughtful staging. Victor Kubal is the author of many animated films that received numerous foreign awards.

He also performed as an actor in the film “Beware!”

Victor Kubal is buried in Bratislava at the Martin Cemetery. In 2006, during the festival of humor “Kremnitsky Gegi” on the “Street of Famous Noses” a plastic sculpture of Victor Kubal’s nose was opened as a tribute to the creativity of the master.