Born on January 5, 1947 in Topolcany, Slovakia. He studied at the Faculty of Civil Engineering of the Slovak Technical University in Bratislava. For a long time he worked as a designer at the State Institute of Design. In his artistic work, he concentrated on caricature and working with wood. Artist of the magazine “Rogach”.

Published since 1973. In addition, the works of Wojtek Krumpolek have been presented at many exhibitions in the country and abroad. The artist has been awarded several awards for his work. 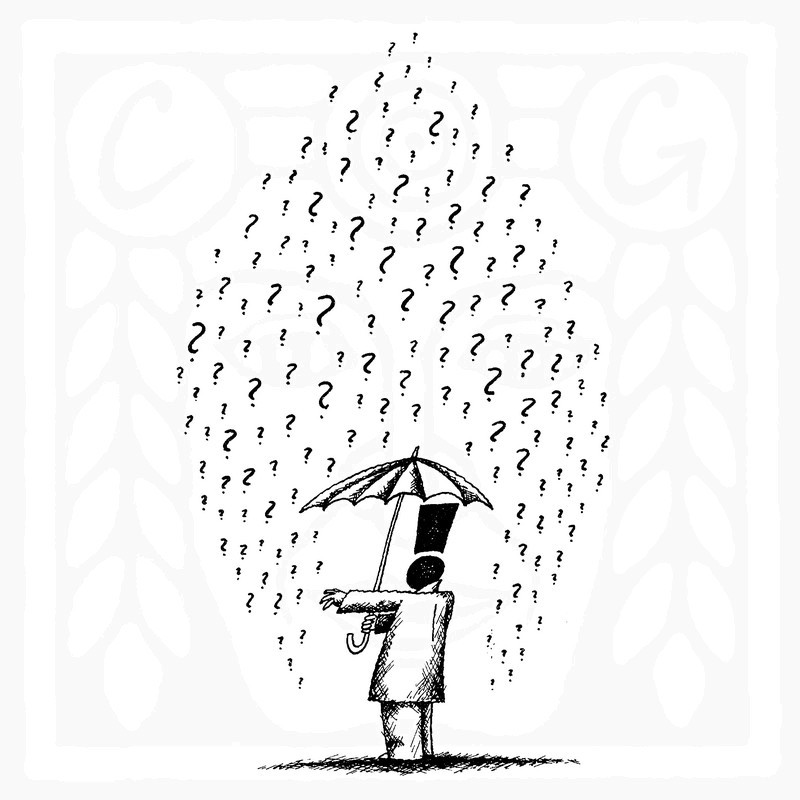 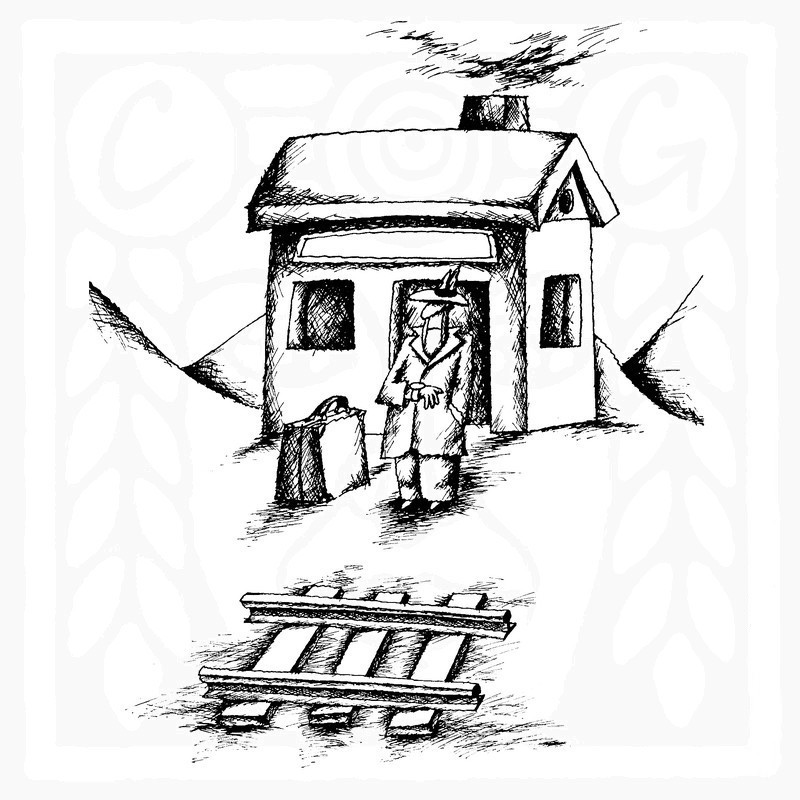 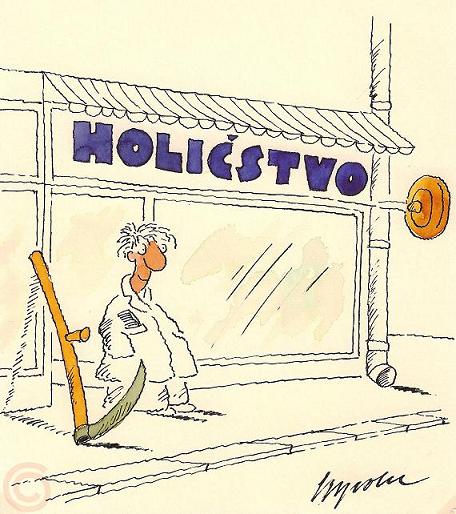