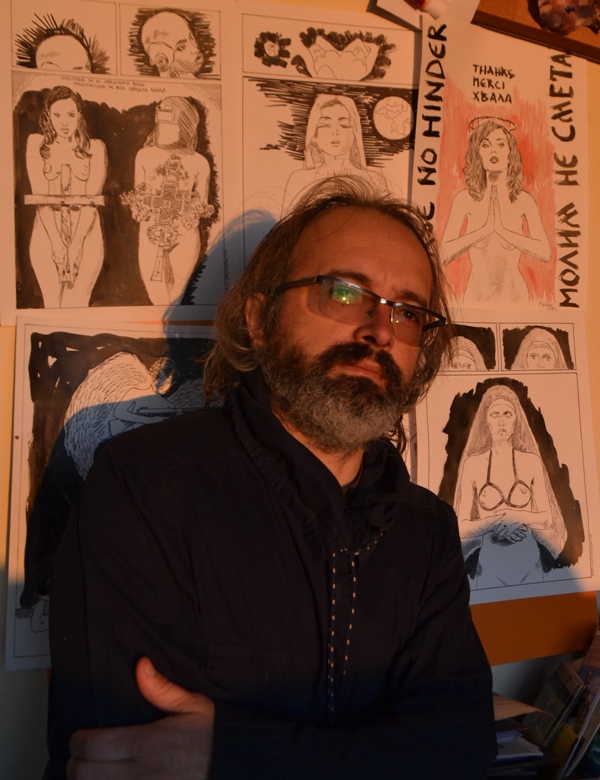 Born in 1969 in Prilep. Graduated from the School of Fine Arts. Member of the ULSS art Community (Shabac, Serbia). President of the Macedonian Fine Arts Center “Vizant” (“Vizant”). The artist’s works have been exhibited as part of 22 solo exhibitions in Macedonia and Serbia (in the former Yugoslavia).

He worked as a comic artist, painter, mail art artist, publisher of a small magazine, organized and supervised the international exhibition-the comic book festival “Art without Borders”, “Balkan Comics”, the photo festival “Photography without Borders: Bitola” and other creative projects.

Member of the World Art Foundation, the Center for Fine Arts “Vizant”. Participated in the artists’ colony of Serbia and Macedonia. 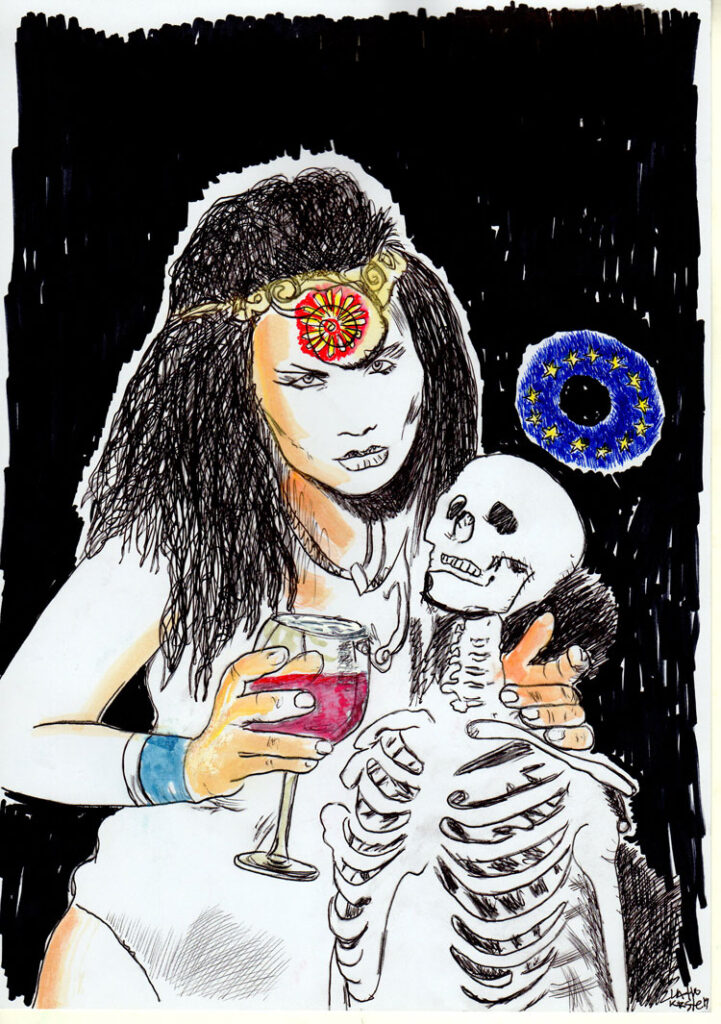 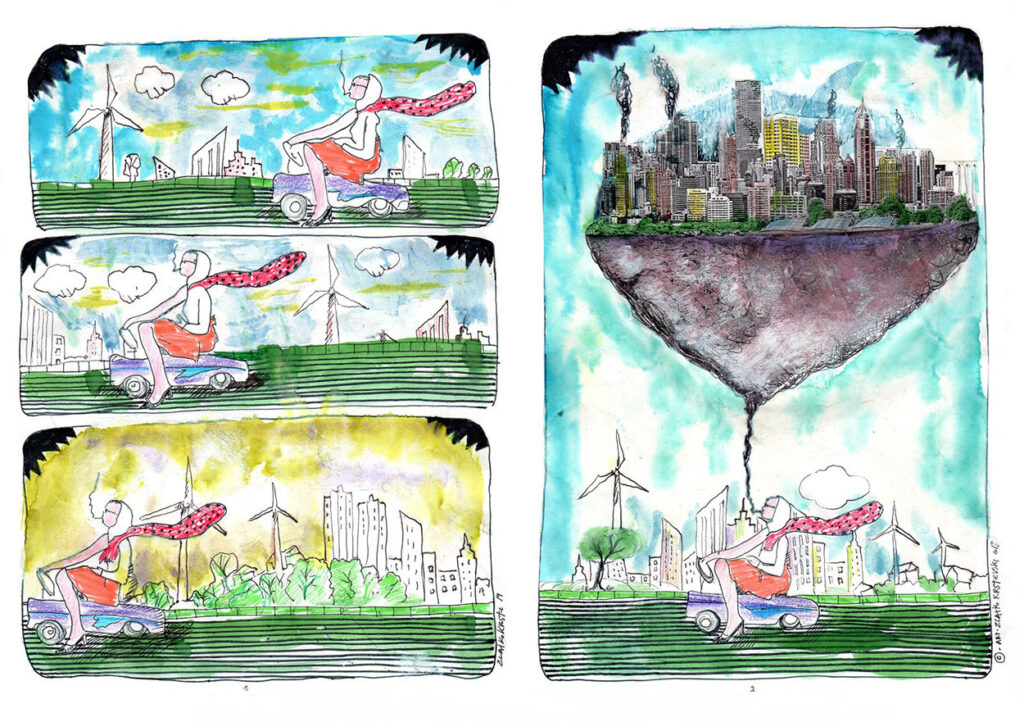 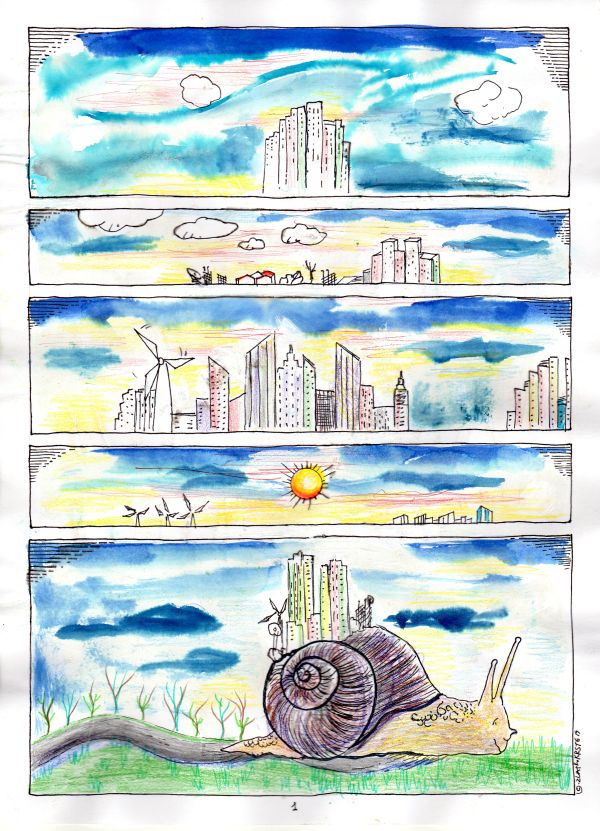