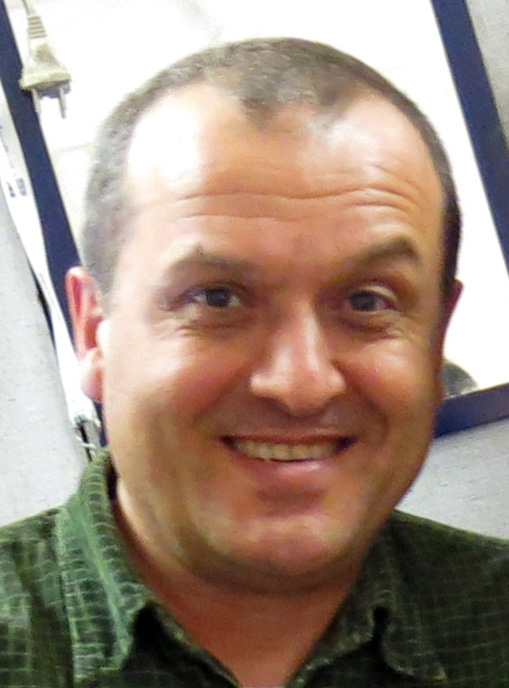 Born on the 19th October 1965 in Tbilisi, Georgia, former USSR.
In 1982 – 1983 he participated in meetings of the club of cartoonists by the paper “Moscow Komsomolets”, where his works were printed in early 1983.
1993 – 1997 – head Illustrator of “Segodnya” newspaper (Moscow)
1997 – 1998 – head Illustrator of “Russian Telegraph” newspaper (Moscow)
1998 – current, – head Illustrator and cartoonist in “Nasha Versia” newspaper (Moscow)
Works with Russia’s leading publishers – “Itogi”, “Golos”, “Izvestiya”, “Komsomolka”, Nezavisimaya Gazeta”, “Expert”, “Dengi”,”Fas”, “Companya”, NoMobile.ru, and others.
Participated in exhibitions and international competitions.
Was awarded: the 3rd prize for the contest in Ekaterinburg, the 1 st, 3 rd and 7 th places in the contest in Slovakia, the third place in the competition of the newspaper “Sobesednik”. Special prize in Gabrovo (Bulgaria).
Certificates in Turkey and France. 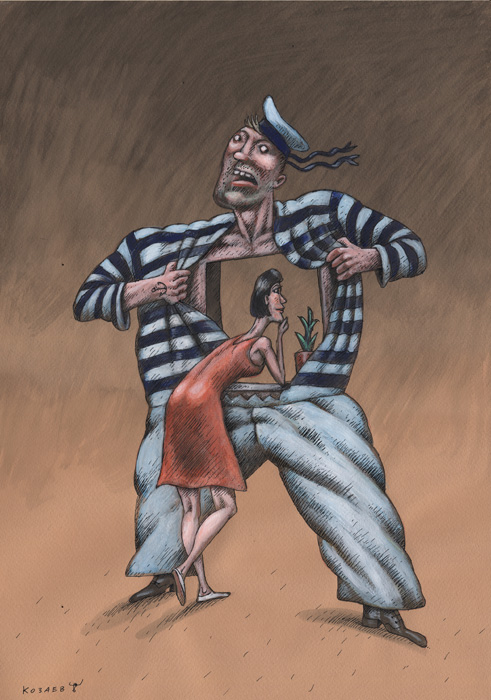 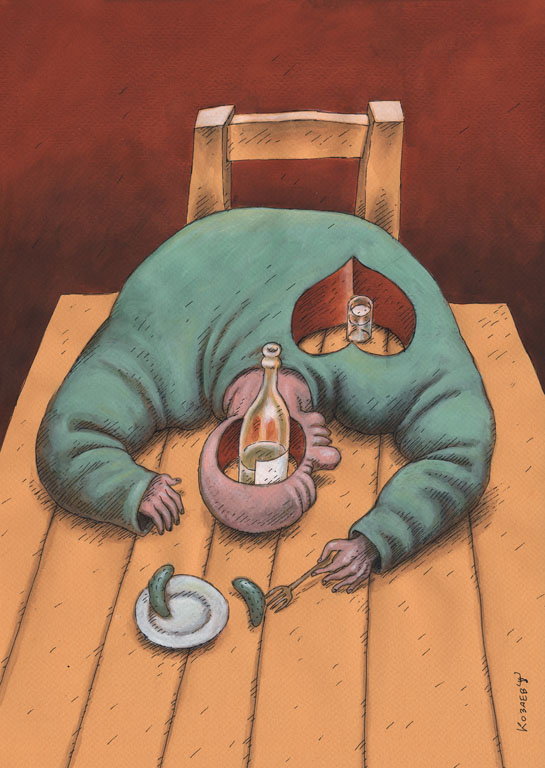 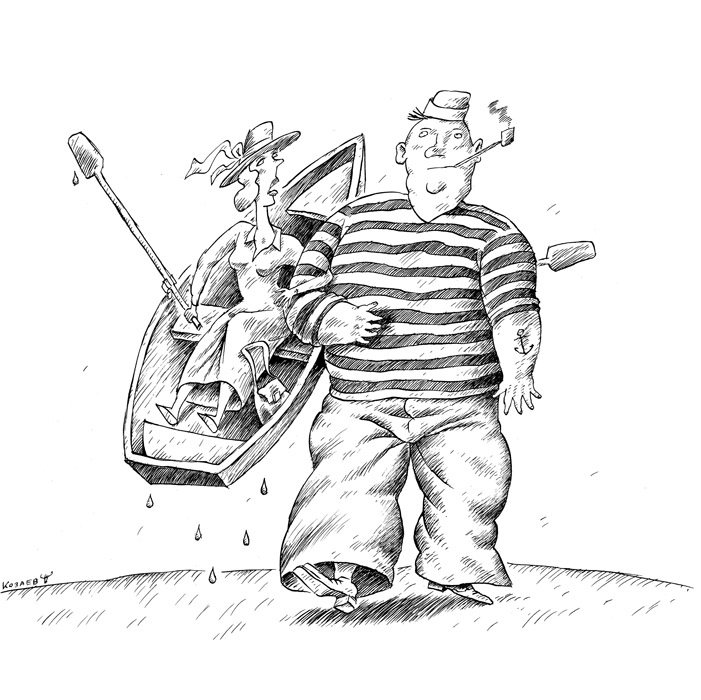