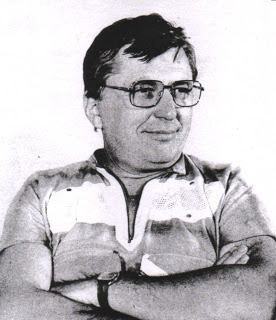 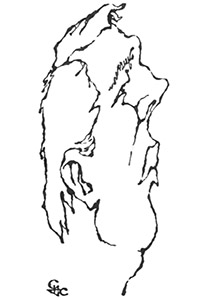 He was born on February 13, 1941 in Tekuche. Graduated from the camera department of the Institute of Cinematography. Works in this field. As a cartoonist, he made his debut in 1962. Published a series of drawings called “Dialogue of letters” in the magazine “Saptamina”.
Holds five international and seven Republican prizes.
Member of the Union of Artists 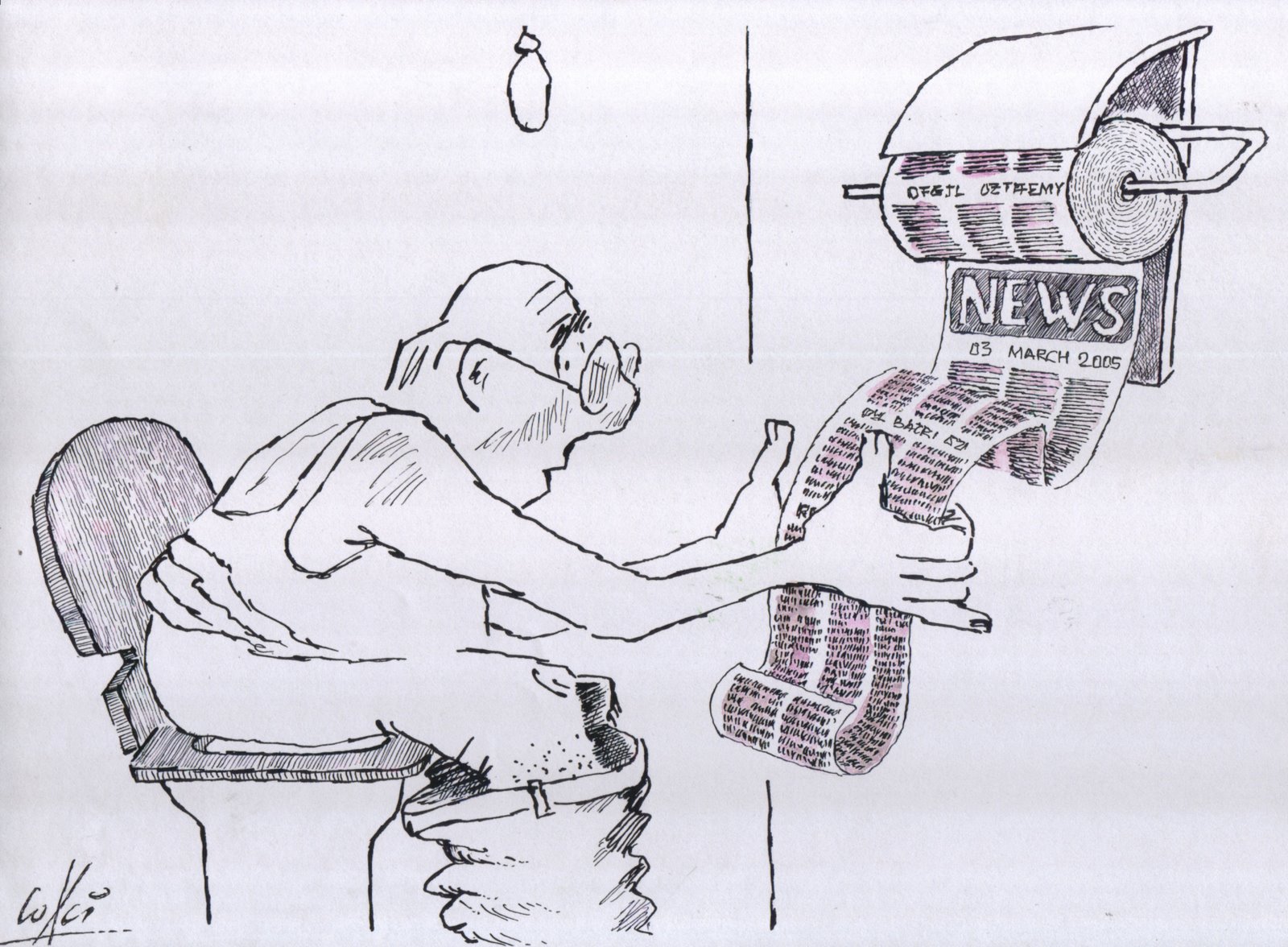