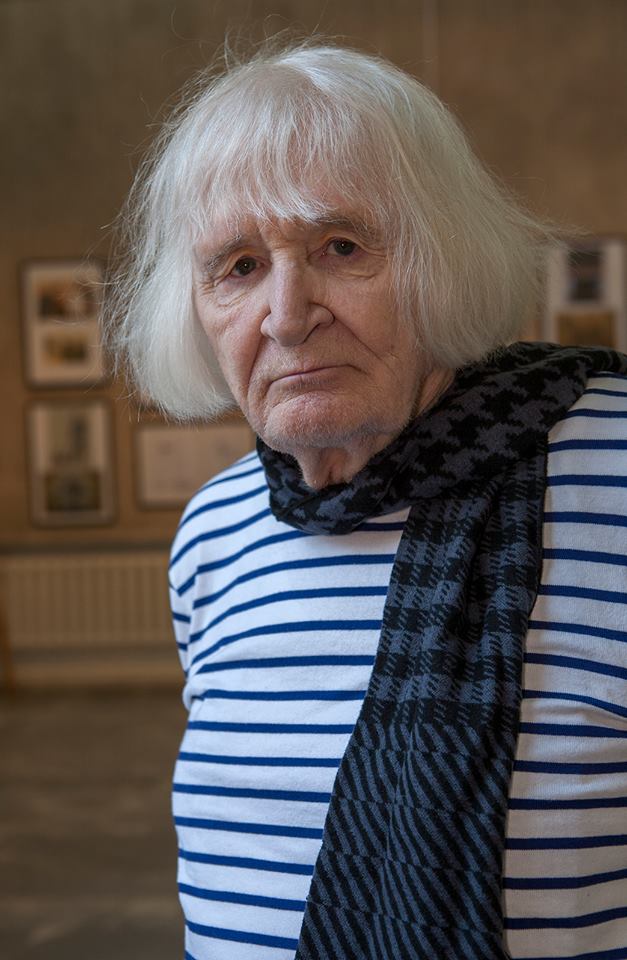 Born in 1933 in the city of Tambov.
He graduated from Moscow Radioengineering and Electronics Institute.
For thirty years he worked at Central Scientific-Research Radiotechnical Institute. Made his way from a technician to the chief of laboratory, was the main designer of several military-technical developments.
The first cartoon was published in a weekly paper «Novosty» at the beginning of 60’s.
A regular participant of international and Union exhibitions and cartoons competitions. Was awarded with a number of great prizes in Tokyo, Gabrovo and other cities of the world.
Now works with polygraphic design. Member of the International Artists Federation.
Honorary Member of the Russian Academy of Arts since 2014.