Was born in 1963 in Perm, on the shores of the river Kama, near the Ural mountains. Worked for a while at a factory as a metal turner and a heat treat operator.

His first cartoons were published in local papers in 1989. Since 1989 has been sending his drawings to Russian and international cartoonist competitions, and  managed to win several prizes and awards:

Honoured diploma for the contest “the Swan, the Crab and the Pike” of the international exhibition “the Press” in Moscow, 2006
Prize in Daejeon (South Korea) in 2007 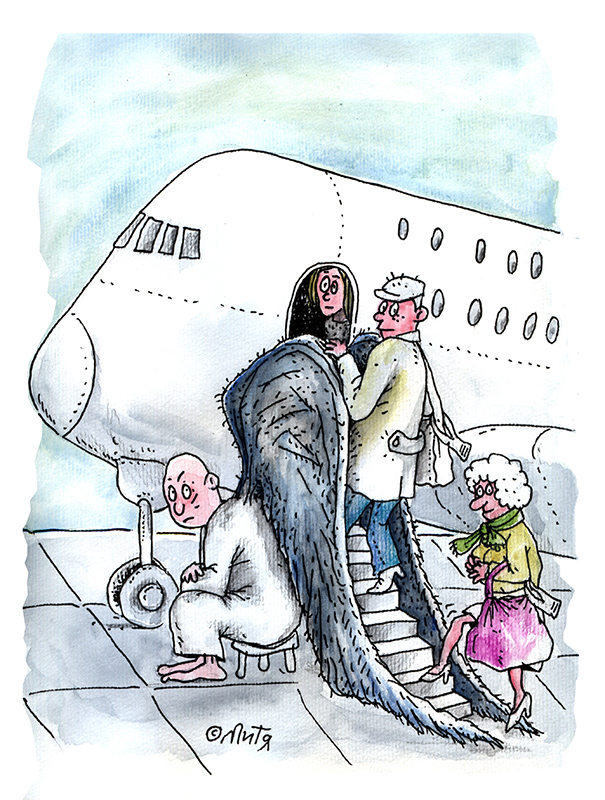 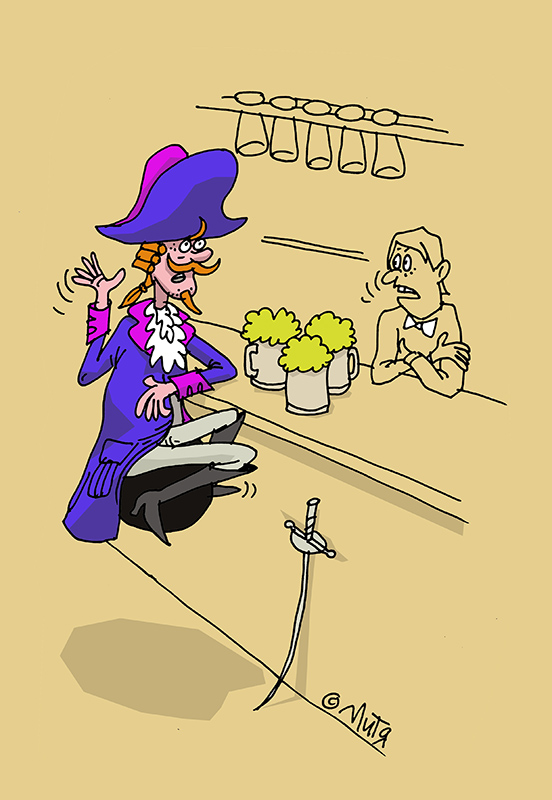