Born in 1964, the artist was educated at The School of Fine Arts. He works was presently at a wide range of fields comprising animation films, comic strips, political cartoons and multimedia. He has published almost 2000 cartoons in the Bulgarian daily paper ” Demokratsia” and in the weekly magazines ” Sturshel”, ” Vek 21″ and ” Liberalna Politica”.

He has had solo exhibitions as well as participating in collective ones in Bulgaria, Belgium, Italy, Japan, Poland, the Czech Republic and the Republic of Macedonia. Some of the international awards he has won were: 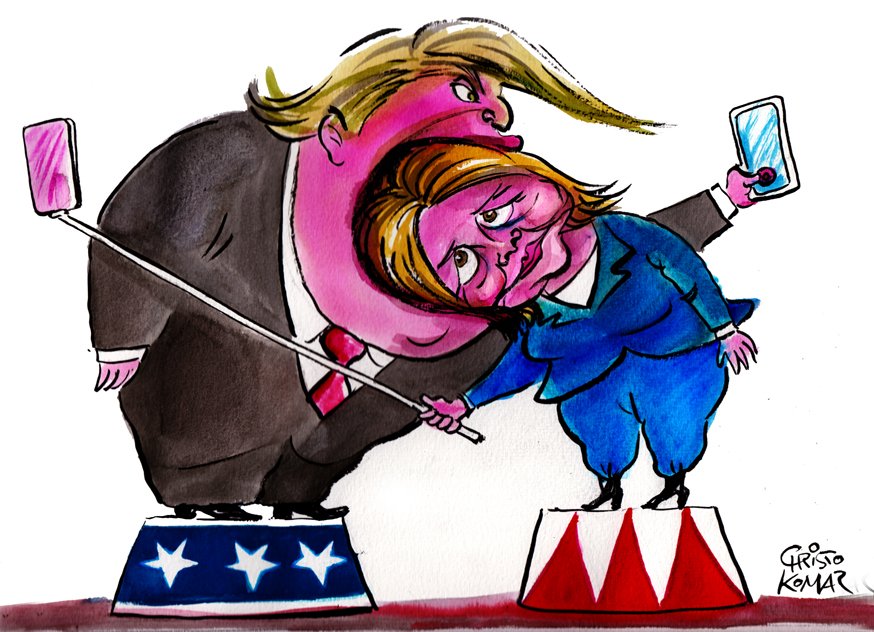 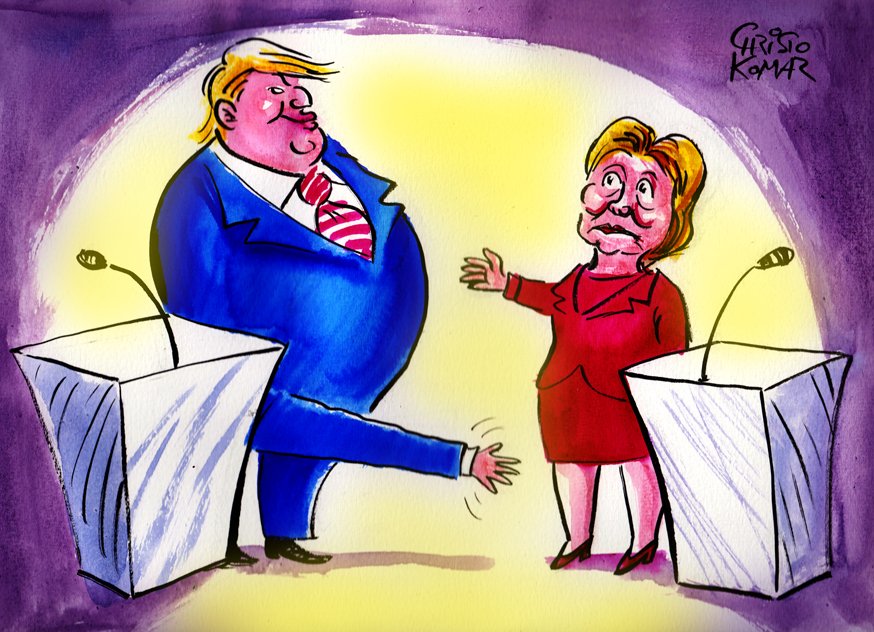 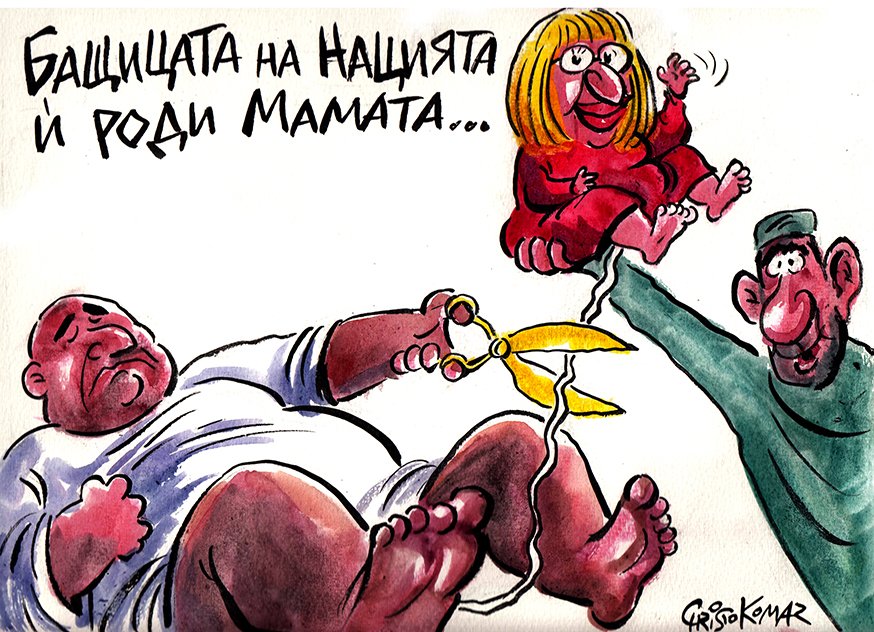