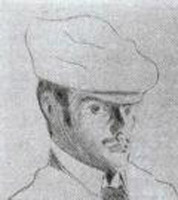 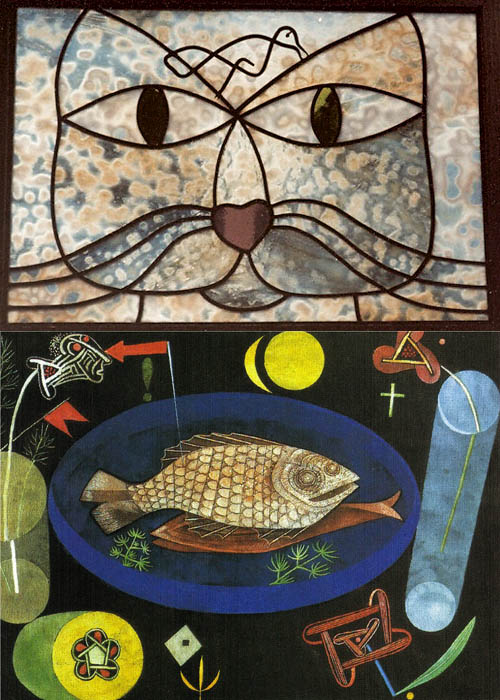 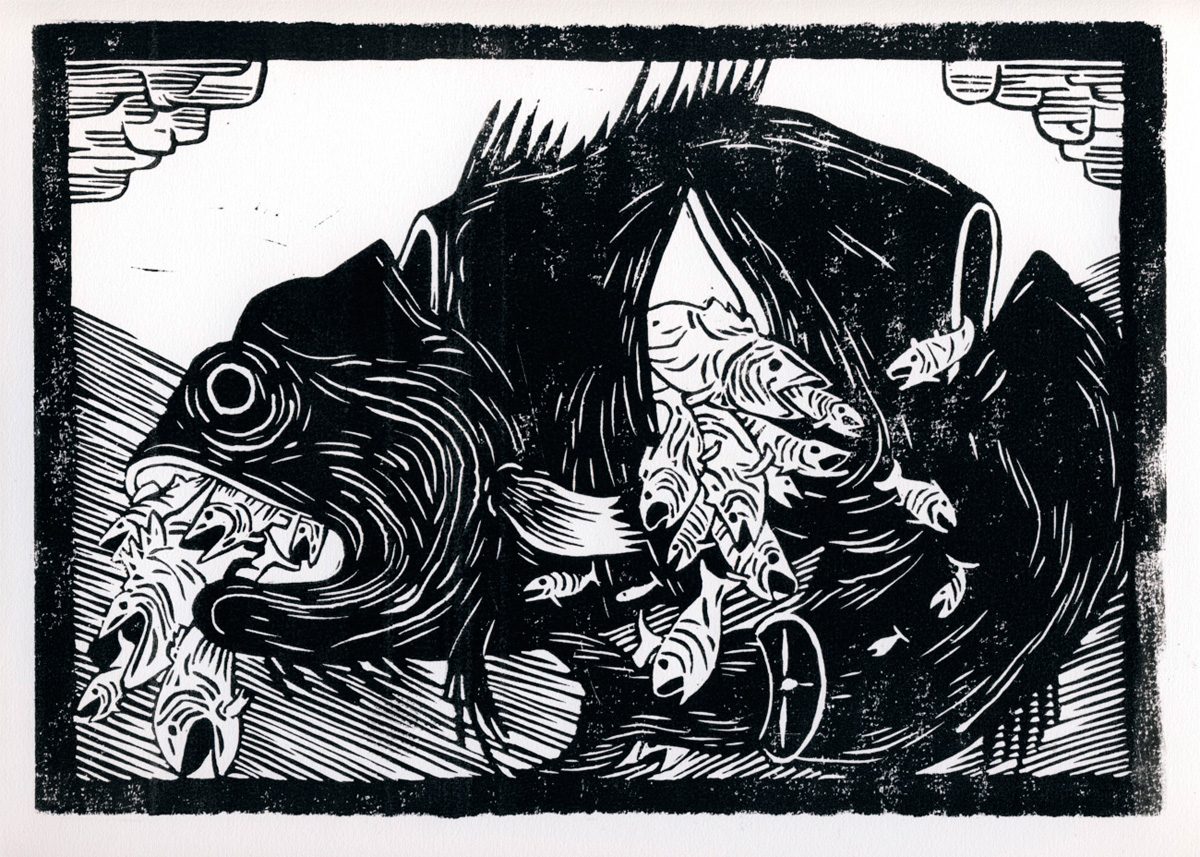 Paul Klee, a Swiss-born painter, printmaker and draughtsman of German nationality, was originally associated with the German Expressionist group Der Blaue Reiter, and subsequently taught at the Bauhaus, the widely influential German art school of the interwar period. Klee’s diverse body of work cannot, however, be categorized according to any single artistic movement, or “school.” His paintings, which are at times fantastic, childlike, or otherwise witty, served as an inspiration to the New York School, as well as many other artists of the 20th century.
Klee was fundamentally a transcendentalist who believed that the material world was only one among many realities open to human awareness. His use of design, pattern, color, and miniature sign systems all speak to his efforts to employ art as a window onto that philosophical principle.
Klee was a musician for most of his life, often practicing the violin as a warm-up for painting. He naturally saw analogies between music and visual art, such as in the transient nature of musical performance and the time-based processes of painting, or in the expressive power of color as being akin to that of musical sonority. In his lectures at the Bauhaus, Klee even compared the visual rhythm in drawings to the structural, percussive rhythms of a musical composition by the master of counterpoint, Johann Sebastian Bach.
Klee challenged traditional boundaries separating writing and visual art by exploring a new expressive, and largely abstract or poetic language of pictorial symbols and signs. Arrows, letters, musical notation, ancient hieroglyphs, or a few black lines standing in for a person or object frequently appear in his work, while rarely demanding a specific reading.
Klee greatly admired the art of children, who seemed to create free of models or previous examples. In his own work he often strove to achieve a similar untutored simplicity, often by employing intense colors inspired by an early trip to North Africa, and by line drawing in the unstudied manner of an everyday craftsman.
Klee constantly experimented with artistic techniques and the expressive power of color, in the process often breaking traditional or “academic” rules of painting in oils on canvas. Klee also applied paint in unusual ways, such as spraying and stamping during his years at the Bauhaus. Keeping his work within the realm of the “ordinary,” Klee also painted on a variety of everyday materials, such as burlap, cardboard panel, and muslin.