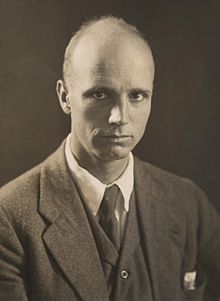 In the 1950s Kent became increasingly supportive of Soviet-American friendship, peace, and a world devoid of nuclear weapons. Along with hundreds of other prominent intellectuals and creative artists in America, he became a target of those in league with Joseph McCarthy. The rise of abstract expressionism cast a further shadow over his art and representational painting in general. Kent’s passport was revoked by the U.S. State Department in 1955, and he filed suit to regain his foreign-travel rights. In June 1958, the U.S. Supreme Court in Kent v. Dulles affirmed his right to travel by declaring the ban a violation of his civil rights. After a well-received exhibition of his work in Moscow at the Pushkin Museum in 1957–58, Kent donated several hundred of his paintings and drawings to the Soviet peoples in 1960. He subsequently became an honorary member of the Soviet Academy of Fine Arts and in 1967 the recipient of the International Lenin Peace Prize. Kent specified that his prize money be given to the women and children of Vietnam, both North and South. (The nature of Kent’s gift is clarified by his wife Sally in the 2005 documentary Rockwell Kent, produced and written by Fred Lewis.)
Painter Jamie Wyeth in the 2010s conceived a series of paintings referencing untoward occurrences on Monhegan Island. One of them was entitled Portrait of Rockwell Kent and portrays the artist in the foreground holding his palette and brush, with a tiny figure falling off a cliff in the distance. Although the scene is a wintry one and Kent was not on the island at the time, the painting nevertheless connects Kent with the mid-summer disappearance and death of 49-year-old Sally Maynard Moran, a longtime friend and model Kent sketched in the early 1920s.[8] In the summer of 1953, as her marriage to advertising executive Daniel Moran was coming to an end, Moran accepted an invitation from Kent and his wife Sally to stay at the cottage they owned on Monhegan. Although Rockwell and Sally Kent were not in residence, Kent’s eldest daughter Kathleen and her two children stayed with Moran for part of her time there. On the evening of July 9, Moran went out for a walk and did not return. Three weeks later her body was found in the ocean by fishermen. The mysterious incident, in which Kent and his family were not implicated, contributed to the sale of the Kent home on Monhegan.
When Kent died of a heart attack in 1971, The New York Times described him as “… a thoughtful, troublesome, profoundly independent, odd and kind man who made an imperishable contribution to the art of bookmaking in the United States.” Richer, more accurate accounts of the scope of the artist’s influential career as a painter and writer have since superseded this cursory summing-up of an American life. Retrospectives of the artist’s paintings and drawings have been mounted, most recently by The Rooms in St. John’s, Newfoundland, where the exhibition Pointed North: Rockwell Kent in Newfoundland and Labrador was curated by Caroline Stone in the summer of 2014. Other recent exhibitions include the Richard F. Brush Art Gallery and Owen D. Young Library at St. Lawrence University (Canton, New York) in the autumn of 2012; the Farnsworth Art Museum (Rockland, Maine) during the spring through autumn of 2012; the Bennington Museum in Vermont during the summer of 2012; and the Philadelphia Museum of Art in the spring through summer of 2012. An exhibition marking the centennial of Kent’s time in Winona, Minnesota, took place there in 2013. Among the many notes of increasing awareness of Kent’s contributions to American culture is the reproduction of one of Kent’s pen-and-ink drawings from Moby Dick on a U.S. postage stamp, part of the 2001 commemorative panel celebrating such American illustrators as Maxfield Parrish, Frederic Remington, and Norman Rockwell.

Noted American and Canadian writers in recent years have found much gold to mine in Kent’s improbable personal and public life. The year he spent in Newfoundland, for example, is fictionally (and very loosely) recalled by Canadian writer Michael Winter in The Big Why, his 2004 Winterset Award-winning novel. And certain qualities of the protagonist of Russell Banks’s 2008 novel The Reserve are inspired by aspects of Kent’s complex personality. Kent’s work also figures in Steve Martin’s 2010 novel An Object of Beauty and is the subject of a chapter in Douglas Brinkley’s 2011 history The Quiet World: Saving Alaska’s Wilderness Kingdom: 1879–1960.
The Archives of American Art is the repository for Kent’s voluminous correspondence. 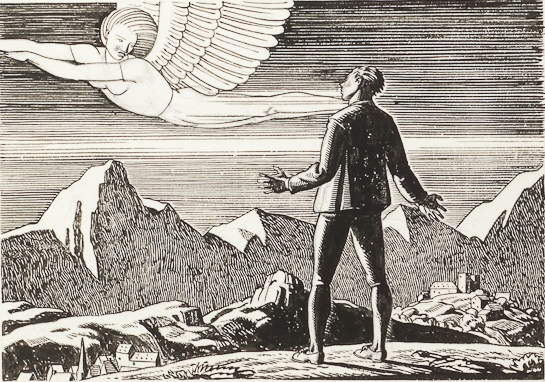 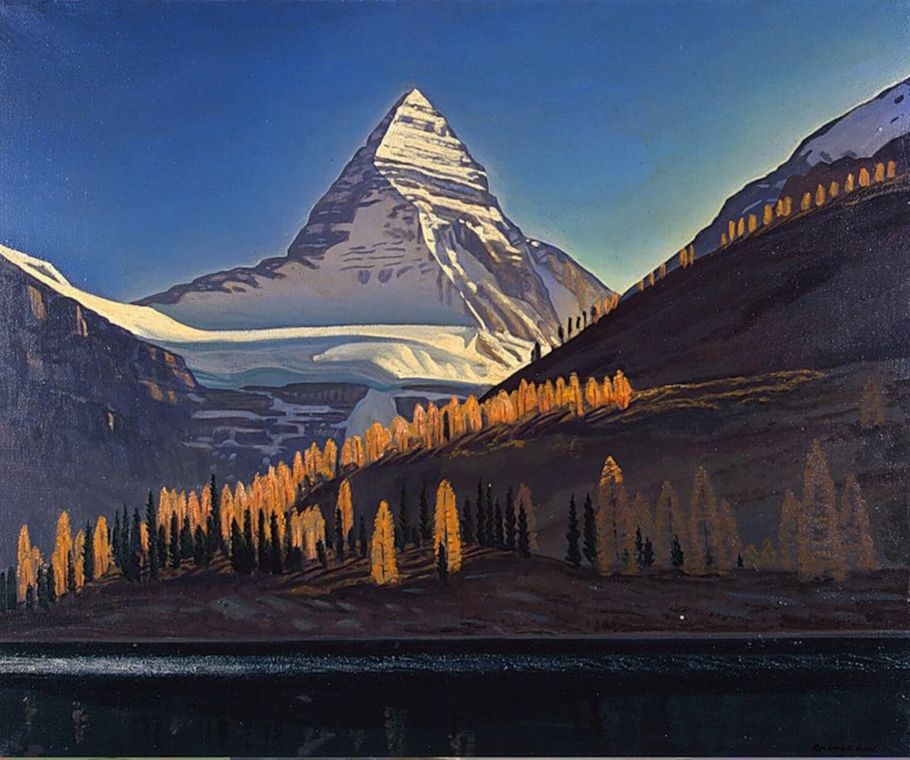