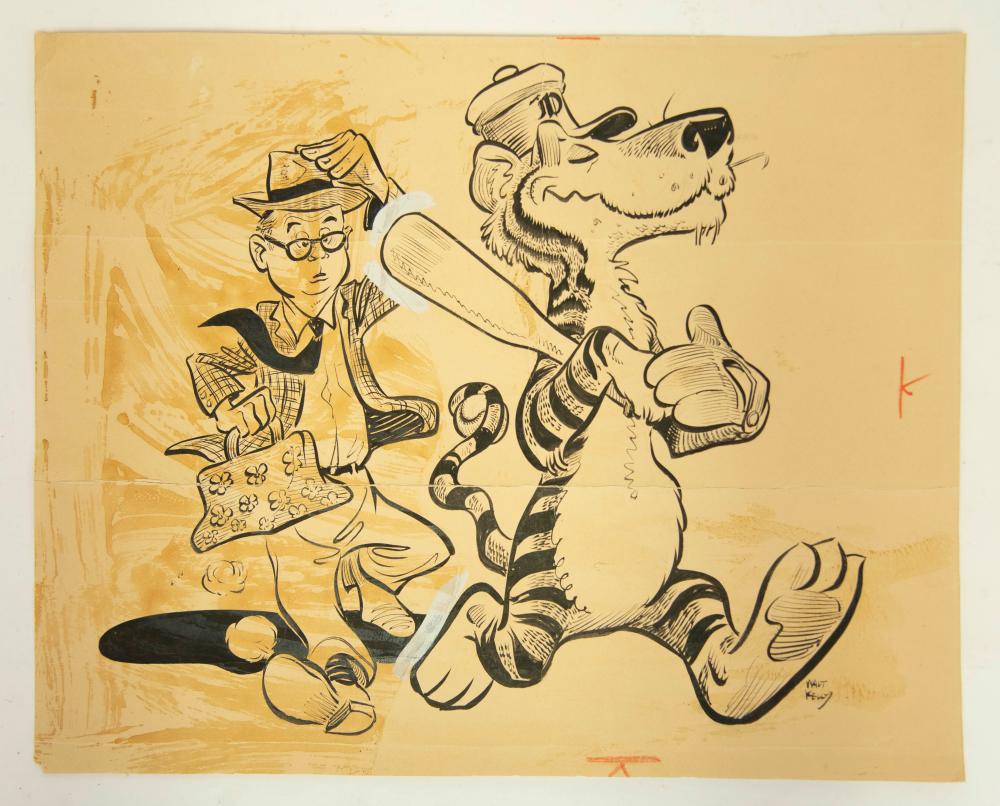 Walter Kelly was born into an Irish-American family in Philadelphia, Pennsylvania. When he was two years old, the family moved to Bridgeport, Connecticut. After graduating from high school in 1930, Kelly worked odd jobs until he got a job as a crime news columnist for the Bridgeport Post newspaper. In parallel with his work as a journalist, he created a series of illustrations based on the biography of Bridgeport native Taylor Barnum. At the same time, Walter Kelly became friends with artists Miton Kaniff and Al Capp.

In 1935, he moved to Southern California and took a job at Walt Disney Studios as a storyboard artist. In 1939 he moved to the animation department. Kelly worked at the Disney studio until 1941 and participated in the creation of many cartoons of the studio at that time (“Snow White and the Seven Dwarfs”, “Dumbo”, Fantasy and others). He left Disney in 1941 during the cartoon artists’ strike, not wanting to support one side or the other of the conflict.

In the 1940s, Kelly worked as an artist for the comic book publisher Dell Comics. The original work of Walter Kelly was a series of comics based on fairy tales and children’s counting books related to the celebration of Christmas and Easter. Moreover, Walter was not only an artist, but also often a scriptwriter of his hand-drawn stories. Walter also created a series of comic books based on the humorous short films “The Little Ones”. During the same period, the artist created several comics dedicated to children’s characters not very widely known outside the United States — such as Raggedy Annie, for example. He designed the covers of children’s books and magazines.

The state of health did not allow Walter Kelly to serve in the army. Several times he was brought in to illustrate the instructions of the army magazine Foreign Language Unit. In 1943, the artist came up with his most famous character, possum Pogo, whose comics first appeared in Animal Comics published by Dell.

After the Second World War, he drew political cartoons for a number of newspapers for some time, in particular, in 1948-1949 he worked for the short-lived newspaper New Star, where on October 4, 1948, the first separate story about his authorship was published. In May 1949, four months after the newspaper ceased to exist, he acquired the copyrights to his characters, which was not common at that time, and for 26 years he invented new stories about Pogo, sending them to various newspapers (initially the New York Post), which, due to the huge popularity of the comic, willingly acquired.

In the last years of his life, he was seriously ill with diabetes, suffered a leg amputation. Walter Kelly is considered one of the greatest American comic book artists and cartoonists of the 20th century. From 1954 to 1956, he was chairman of the National Society of Cartoonists, and was also the first comic book artist whose work was included in the Library of Congress. In 1951 and 1972 he received awards from the National Society of Cartoonists. His conflict with the anti-communist Senator Joseph McCarthy is also known, who in his comic book was satirically depicted as the character J. Malarkey (Eng. Simple J. Malarkey), an anthropomorphic lynx with a shotgun, obsessed with the extermination of communists. 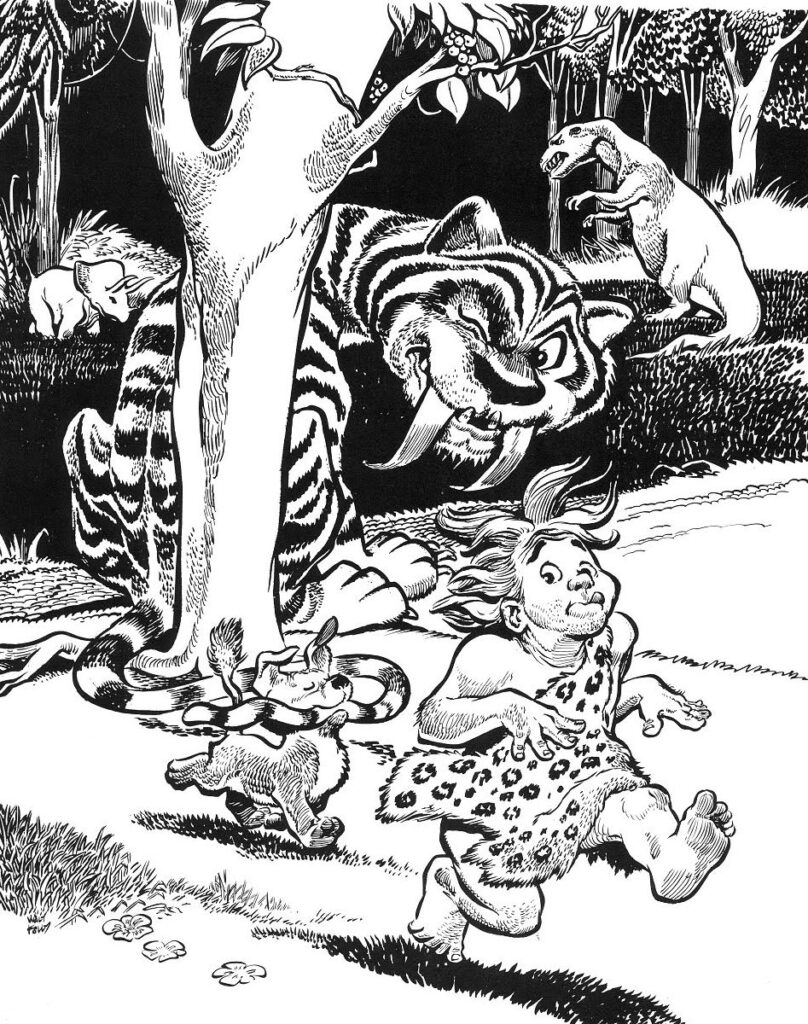 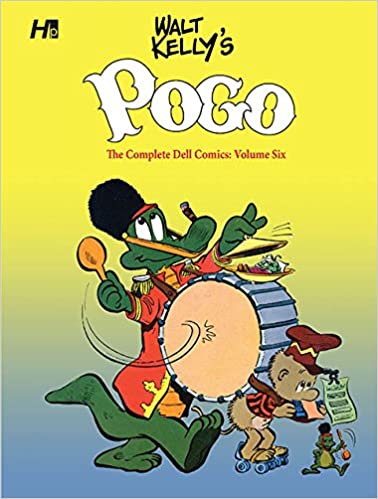