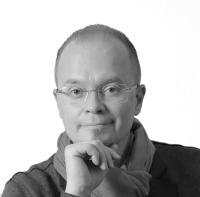 Mikhail Kazantsev was born in 1964 in Leningrad. He spent his childhood in a small polar town. This contributed to the development of imagination, craving for reading books and drawing.
The first children’s discovery about himself – amazing ability to visualize. Reading books, Mikhail sank into a kind of trance state in which he “saw” the scenes described in the book, “heard” the voices of the heroes. Therefore, he preferred books to films.
He read a lot, sometimes up to 700 pages a day. Preferred fiction, adventure, and rogue novels. His second hobby was painting. He painted from 3 years old and until 16: pencil, ink, watercolor, and oil. At the same time, he especially enjoyed the cartoons. Herluf Bidstrup was his favorite author, whose work albums were in his home library. Mikhail dreamed of going to art school, but his parents forbade him to do it.
A new approach to drawing began to take shape from the age of 14 when Mikhail began to study physics in depth. Drawing has become not only a means of self-expression but also a way of modeling the world and solving complex problems.
It was this approach that came in handy in the business where Mikhail came in the 90s. Here the need arose to analyze difficult situations and develop algorithms for employees. Visual tools have become constant companions in the work. There is an interest in visual thinking technologies. At this time, mind and concept-mapping technologies were mastered. Michael found that the explanatory and creative potential of visual technology is enhanced by acting on the emotional sphere of a person. At this time, Mikhail Kazantsev began to study the art of caricature and the creation of comics. Michael had a special influence: Andrew Loomis, Jack Hamm, Scott Mac Cloud.
The final formation of the author’s technology of analysis of situations analysis Visual Tools occurred in 2010 after exploring the books and works of Dan Roem. Dan showed a completely different level of application of visual tools for business, combining them with the analysis and search for causal relationships. Michael became a student of Dan. However, unlike him, he created a system of visual tools for studying life (rather than business) situations.
Today, Mikhail Kazantsev is the author of several hundred drawings that illustrate each of his articles and books. 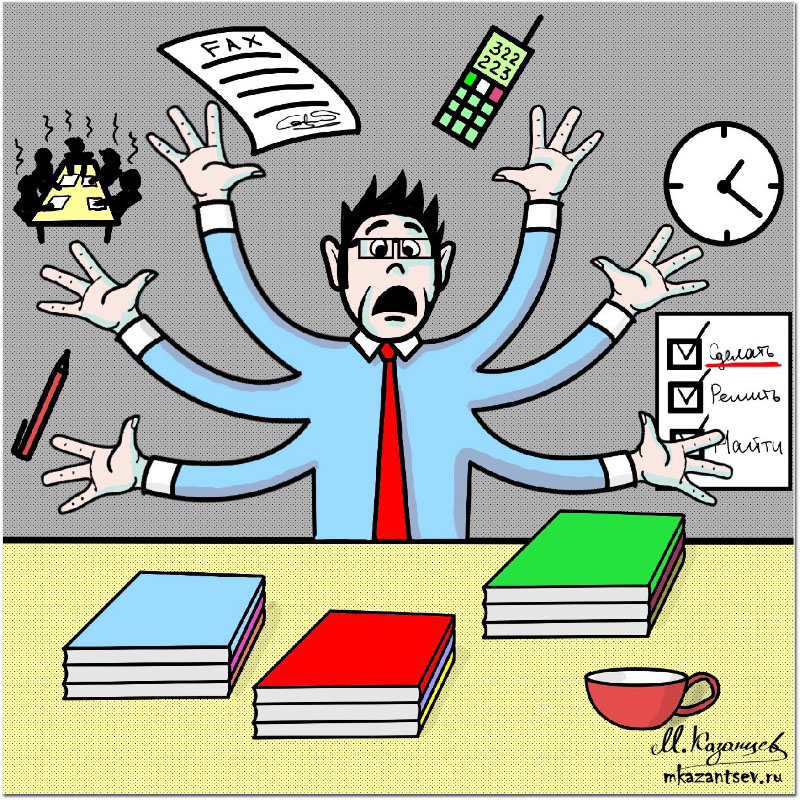