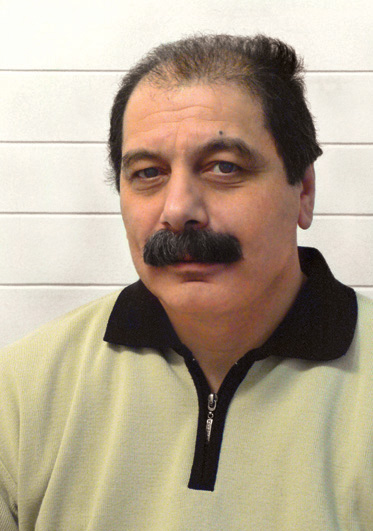 He was born on February 19, 1956 in the city of Osh (Kyrgyzstan).
Received higher technical education and higher design education. Worked in the field of printing and industrial design.
Member of the Union of Designers of Ukraine since 1992.
In 1982 appeared his first publication in the press. Later he was published in many Ukrainian and Union periodicals.
Participated in many collective exhibitions of cartoons. Held several personal exhibitions.
Laureate of international cartoon contests.
In 2001 he organized an international contest of caricatures “Independence”.
In 2002 he registered the Association of Cartoonists (site of the association: wwwcartoon.org.ua).
Chairman of the Board of the Association of Cartoonists. 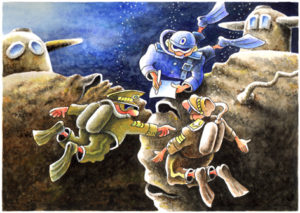 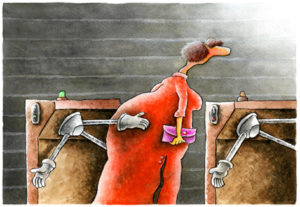 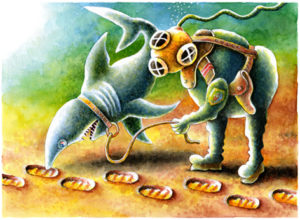