Hassan Karimzadeh has been a prolific Visual artist; Iranian Graphic designer, Cartoonist and director of art for many years. He was born in Tehran and studied at the Plastic Arts School & University of Art in Tehran. He is a professional member of Iranian Graphic Designers Society (IGDS) and the International Council of Graphic Design Associations (ICOGRADA). He is also a member of the association of International Journalists (IFJ).
His works have been exhibited in a solo exhibition under the title of “Hassanland” in Osijek (2006, Croatia), and also in some “Cartooning for Peace” programs around the world. He has been elected as one of the world`s nine creative designers by International Olympic Committee (2009, Switzerland), Hassan has also achieved title of “F.U.N” (Friend of United Nations) from United Nations at 2007. His Articles, Works and interviews printed in various Journals, in Iran and abroad.
Hassan has published many cartoon and caricature books such as: “Human Rights,” “Hooz,” and a series – “A book of Portraits”.
He is a recipient of many important awards in different countries such as: China, Portugal, Turkey, Italy, Iran, USA, Cyprus, and Swiss; as: 1st. prize of “World Press Cartoon” International contest (in two years: 2008 & 2010, Portugal), “GOLD” prize of Logo designing from International Institute of Visual Communication; “Graphis” (2012, USA), and First International “Editorial Cartoon Prize” (2012, Swiss).
Now, he is chairman of “Hich” graphic-studio, Art director of “Tash” publishing house, and art director of some Persian publishers. 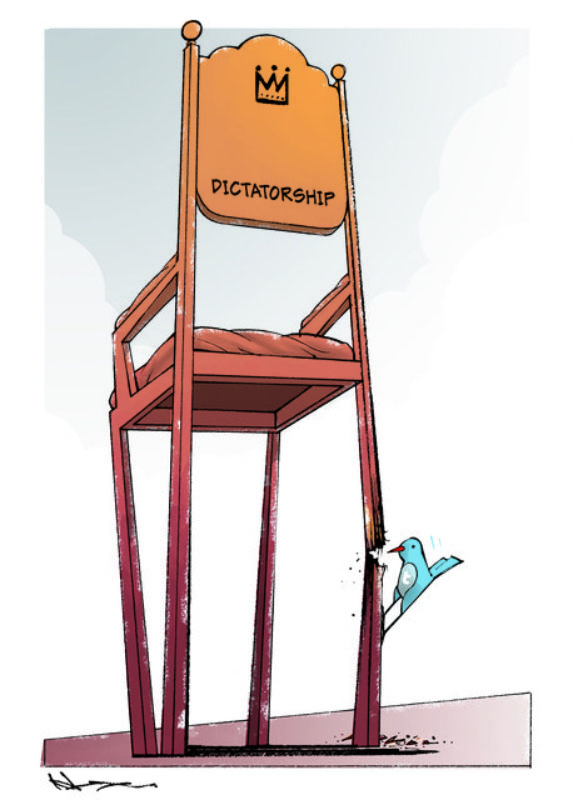 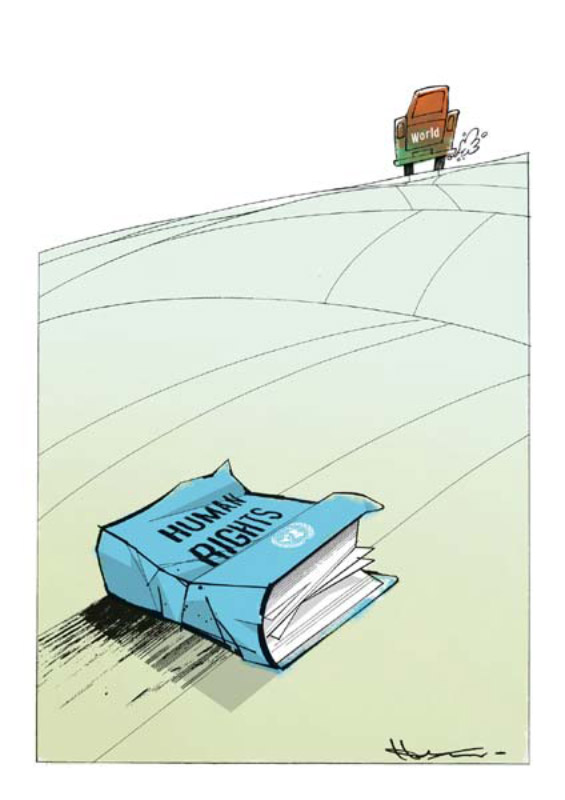 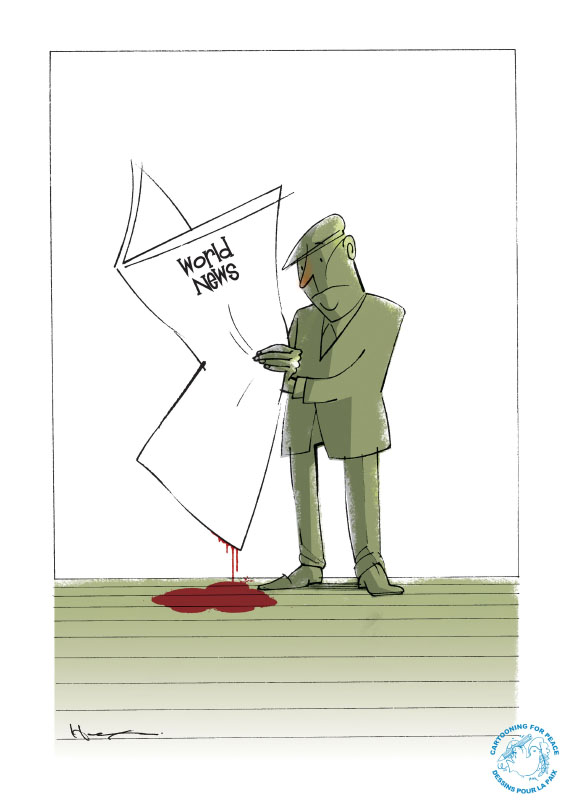