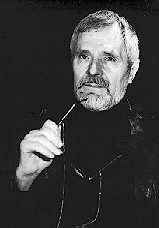 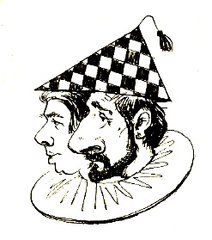 By a curious coincidence Galina and Valentin were born in the same year – 1929.
As caricature artists they were born in the satirical magazine “Crocodile” in 1957.
Galina graduated from the Moscow Polygraphic Institute, graphic department.
Valentin graduated from the All-Union Institute of Cinematography, directing faculty.
The spouses have been working as co-authors for 40 years. Over the years, more than 3,500 cartoons have been published, participated in 25 All-Union and 35 international exhibitions: in Italy, France, USA, Canada, Cuba, Germany (Germany), Greece, Cyprus, Japan, Belgium, Yugoslavia , Poland, the GDR, Hungary, Czechoslovakia, Bulgaria.
The works of G. and V. Karavaevs won international prizes. They are kept in museums of Russia, CIS and abroad.
Artists work hard to illustrate the works of the great Russian satirist Saltykov-Shchedrin.
In the cinematography Galina and Valentin Karavaevy created 25 animated films. Their films were awarded by diplomas and prizes at the international film festivals.
The dream of Galina and Valentin Karavaev is to create a full-length movie based on the novel by Saltykov-Shchedrin “The history of a town”. 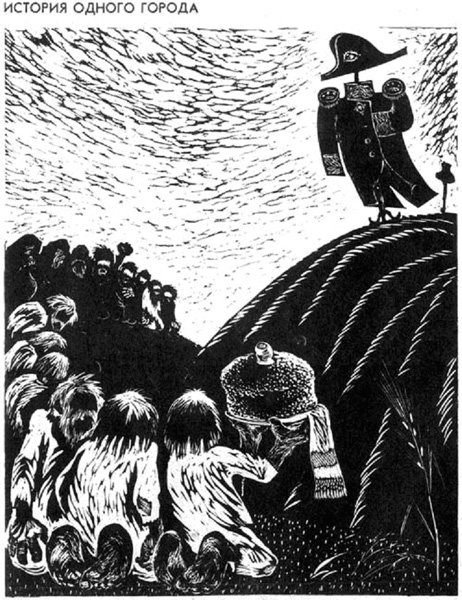 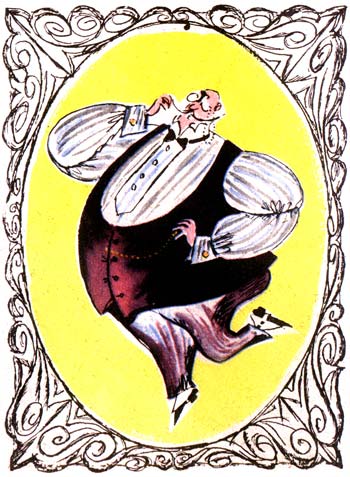 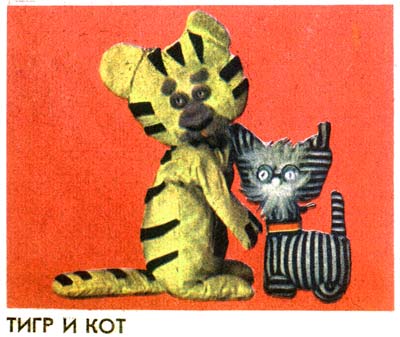 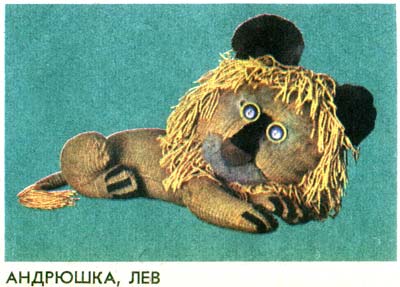