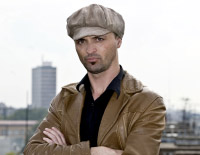 Damir Karakaš (Damir Karakas) was born in 1967 in the village of Plašćica in Lika, the mountainous region of Croatia. After studying agronomy, law, and journalism in Zagreb he was reporting for Croatian daily newspaper Večernji list, later becoming a reporter from war-fronts in Croatia, Bosnia, and Kosovo. In 2001 he moves to Bordeaux, and a year later to Paris, where he stays for the next five years, making his living by playing the accordion. In Paris, he began studying French language at the New Sorbonne University. He is putting up performances and exhibits conceptual art. Since his teenage years, his caricatures and drawings are being published in the biggest newspapers of ex-Yugoslavia, and he also received several important awards for best caricature. In 1999 he published a book of travel prose ‘Bosnians are good folks’, followed by his first novel ‘Kombetars’ (2000) and short stories collection ‘Kino Lika’ (2001). The last one earned itself a cult status at the Croatian literary scene. In 2004 he published a documentary novel ‘How I entered Europe’ and in 2007 another short story collection ‘Eskimos’. His novel ‘Perfect Place for Misery’ was published in 2009. In 2012 he published a short story collection ‘Colonel Beethoven’.
His writing made into the anthology of ex-Yugoslavian short story from 1991-2000 published in Ljubljana, Slovenia. In 2008 a movie made according to his short stories collection ‘Kino Lika’ was released, directed by Dalibor Matanić, winning numerous awards in Croatia and abroad. He writes theatre plays and his play ‘We almost never lock-up’ was directed by Paolo Magelli as a part of a play ‘Zagreb Pentagram’, the most awarded theater play in Croatia in 2009. He is currently located in Zagreb. 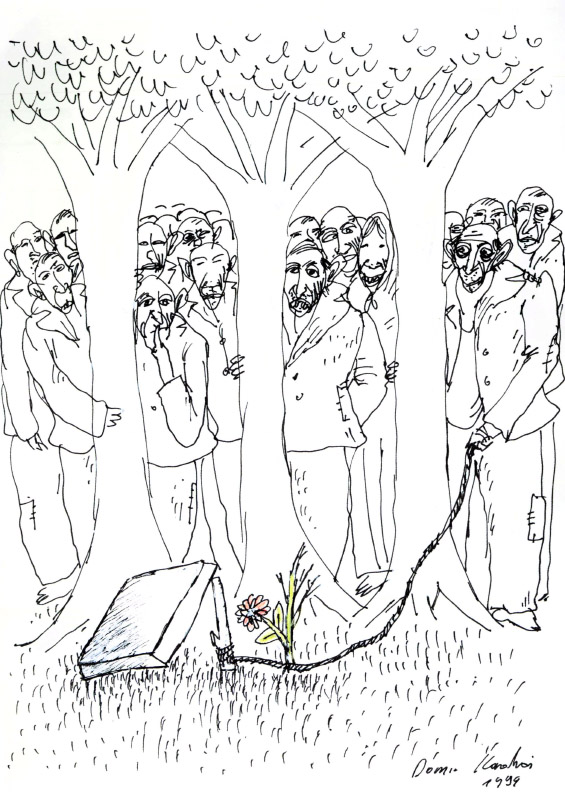 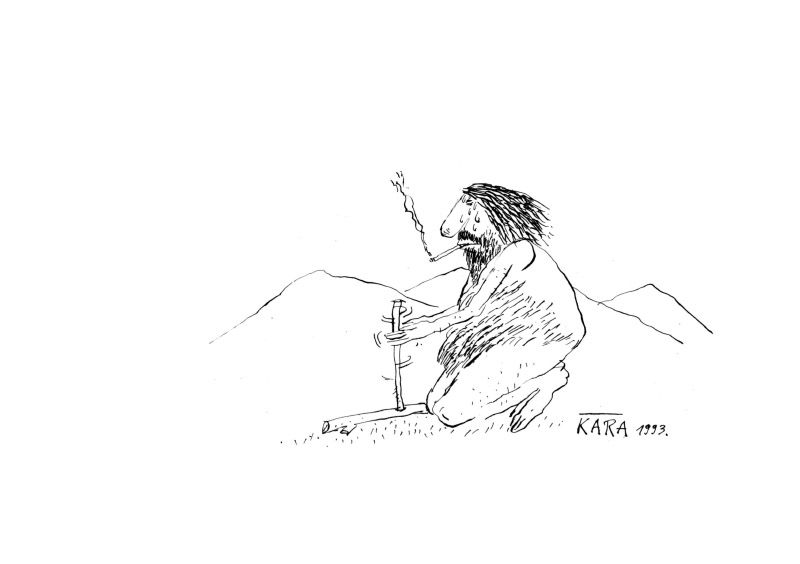 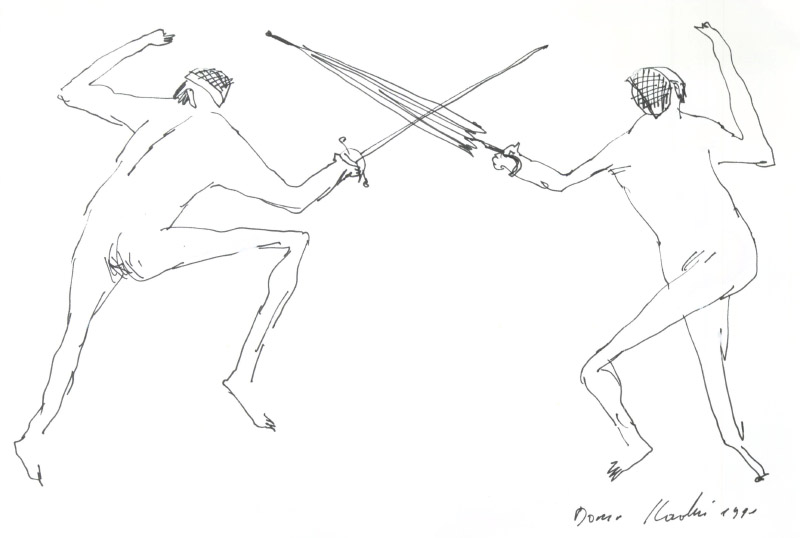