Leonid Davidovich Kaminsky was born on April 27, 1931, in Kalinkovichi in the Gomel region. He graduated from the Leningrad Civil Engineering Institute in 1954 and the Moscow Polygraphic Institute in 1966. Member of the creative unions of St. Petersburg: writers, artists, journalists, theatrical figures. The main direction in creativity for children is humorous works of preschool and primary school age. Genres: stories, tales, poems, drawings. He was engaged in collecting and publishing school humorous folklore, performed on stage and in schools with a humorous program.

From 1981 to 1992 – Played in the Leningrad Theater “Experiment”. Kaminsky recalled how in the theater he played in the children’s play “Lesson in Laughter” by the teacher, and the roles of students were played by two artists and the guys sitting in the hall. Unlike a real school, in this lesson, the students really wanted to go to the blackboard. One viewer wrote in a review book: “I was with dad at this performance. We laughed several times. And I want to come again to fall! ”Together with the Experiment Theater, Kaminsky traveled to almost the whole country – from Petrozavodsk to Khabarovsk, was in Mongolia, Bulgaria, Poland, New York. Everywhere the guys laugh the same. True, there were difficulties with the language. As the writer, Zhvanetsky said, in order to make a foreigner laugh, you must first make the translator laugh. In Ulan Bator, Kaminsky invited a Mongolian boy to the stage and, with the help of an interpreter, asked his name. The boy answered something like – “Damdinzooginlhagvaduursuren.” Apparently, he along with the name at the same time named his last name. “I see!” Said Leonid Davidovich, and then he waved his hand and added: “Okay, I’ll just call you Dima.”

Since 1979 – editor-compiler of the department of humor in the magazine “Bonfire”. Since 1966 – a regular author of the magazine “Funny Pictures” (about 100 publications). Collaborated with children’s magazines: Sparkle, Murzilka, Misha, Balamut, Bus, Pinocchio, Cucumber. One of the creators and chief artist of the magazines “Balamut” and “Bus”. At the Golden Ostap international festival of humor in 1998, in the nomination “Humor for Children” he was awarded a diploma and a small statuette “Golden Ostap”.

Here are some examples from the writer’s collection:

“Dubrovsky worked for Troekurov as a Frenchman.”

“Two horses entered the courtyard – these were the sons of Taras Bulba.”

“Chichikov bought their souls from the landowners.”

“Deaf-mute Gerasim did not like gossip and spoke only the truth.”

“My friend has wide shoulders in his stomach.”

“His head was in the form of an oval ball with ears.”

“His left cheek was smiling cheerfully.”

“You need to go to the doctor regularly and check his teeth.”

“The boy was rolling down the hill like cheese in butter.”

“The cat settled with us when she was still a puppy.”

“Our cat got three puppies.”

“My favorite animal is the bullfinch.”

“I have a talking parrot.”

“Stopping, the train slowed down.”

“Winter in the tundra lasts more than a year.”

“Spring has come: everything is green and crowed.”

“From the south, our country is washed by three seas: the Black, Caspian, and Aivazovsky.” 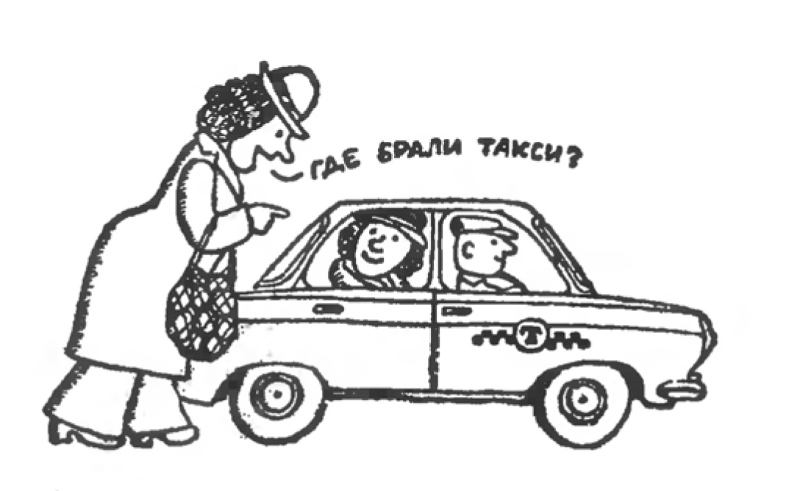 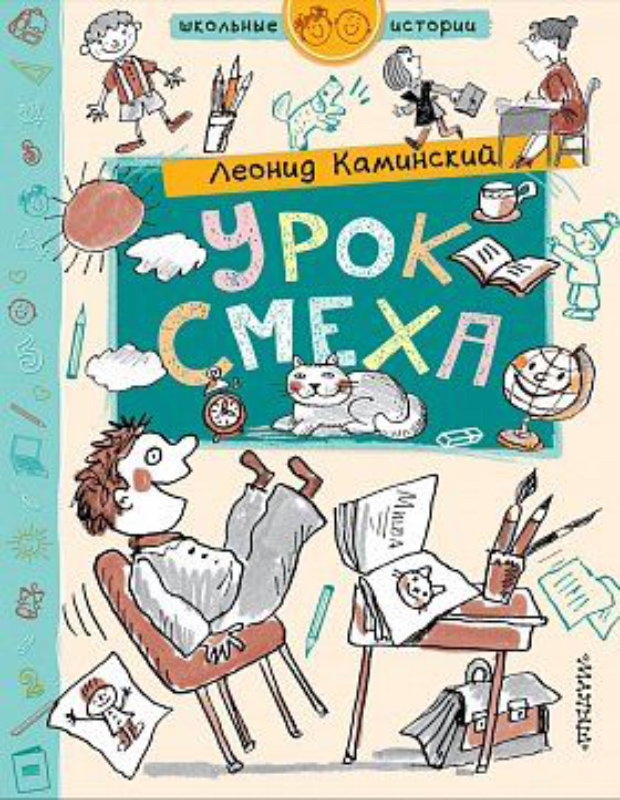