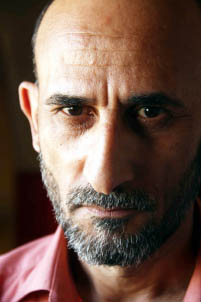 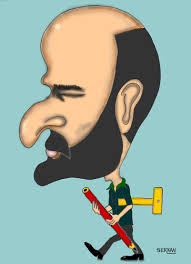 In 1987 he was sued by the “Prime Minister” of the “North Cyprus” because of a cartoon, published in “Ortam” (With a compensation demand of 200 Billion Turkish Liras) Many organizations from various countries protested this trial which lasted 6 years and five months… He was declared not guilty in the end.

He was a member of the Executive Committee of the Union of Cypriot Turkish Journalists Association and was its Secretary – General for a period 1985 – 1991.

In 1988, “Akrep” (Scorpion) Humor and Cartoon newspaper published… Due to financial difficulties, “Scorpion” newspaper will run on 11 issue…

He has been the Vice – President of the “Federation of the European Cartoonists Organisations” (FECO) for a period 1988 – 2004.

FECO, Federation of the European Cartoonists Organisations had been renamed in 2004 as Federation of Cartoonist Organizations for comprising the worldwide organizations of the cartoonists… Hüseyin Cakmak was appointed Cyprus Representative of FECO and FECO Cyprus President in this new formation.

He was a Cyprus Representative of the “Southeastern European Cartoonists Right Organisations” for a period 2001 – 2006.

Between 2002 and 2015, he published the “Yeni Akrep” (New Scorpion) International Cartoon – Humor Magazine in digital environment and served as Editor – in – Chief.

He has won 158 awards in various national and international cartoon contests. For many years, he was selected as the “Best Cartoonist of The Year” and his works were accepted for exhibition by the international museum of cartoons.

He has been Jury Member (Cyprus, Turkey, Iran, Azerbaijan, China, Germany) of many national and international cartoon competitions.

He is also the Cyprus – Editor of the “FECONEWS” organ of the FECO published in Holland and of the Editor – in – Chief “Tantana” Weekly Humor Magazine published in the Cyprus.

He has published articles and studies on the art of cartoon and humor in Cyprus in various national and international press organs and took part in various symposia.

He was the Assistant – Editor of the “Witty World Illustrated Directory of International Cartoon Festivals, Competitions and Awards”, published in the USA in 1994…

He is the Editor – in – Chief and the cartoonist of the weekly cartoon and humor magazine “Tantana” published in 2017. 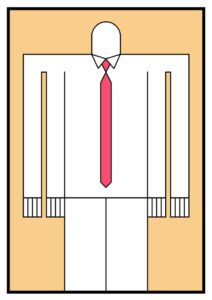 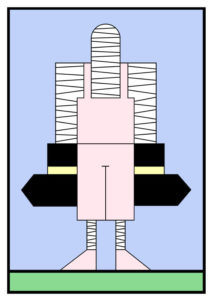 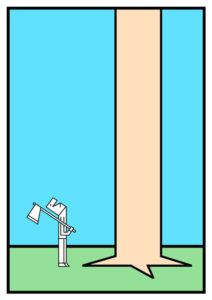