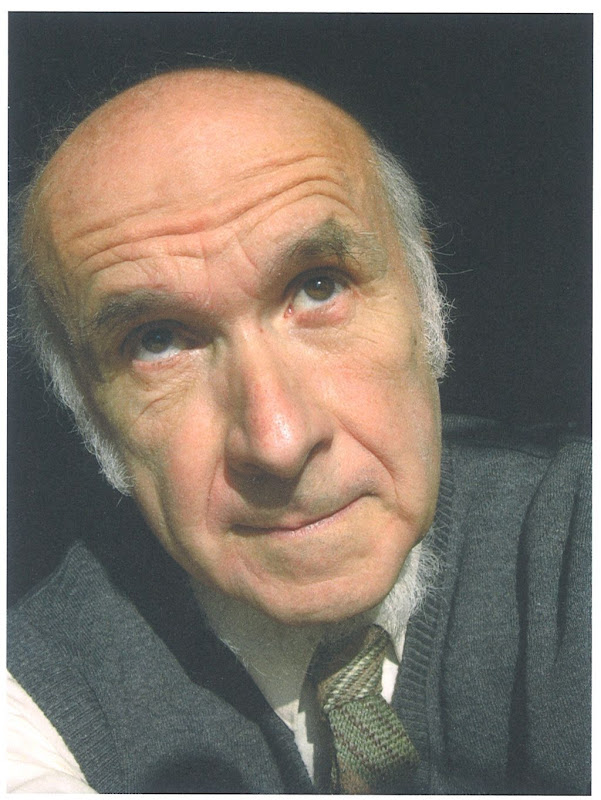 Fedor Kritovac, member of the Croatian Society of Cartoonists – HDK (since its creation in 1985. year). He has participated in international exhibitions as well as exhibitions of HDK members. Highest recognition at international caricature exhibitions, first prize in (Kruishotem) Belgium in 1987.

Several times Fedor Kritovac was a member of the jury at the International Cartoon Exhibition in Zagreb (organized by HDK).

From the very beginning, Fedor Kritovac participates in the “Zagreb group of cartoonists”. Since the mid-60s of the last century and later in the group, the cartoonist has been in close contact with Ratko Petrich, Zlatko Bastashich, Milovan Kovachevich, Ivan Pakherik, Zoran Pavolovich, Ivan Sarich.

Fedor Kritovac was born in 1938, in Zagreb, where he received his education. In 1963 he graduated from the Zagreb School of Architecture. He received a Doctor of Social Sciences degree in urban sociology.

From the very beginning he worked as an employee at the Industrial Design Center, and after retirement – at the Engineering Institute of Croatia, and collaborated with other institutes and companies.

Professional, scientific, educational, journalistic and public work focuses on: cultural, artistic, social, technological, marketing, organizational, creative and critical aspects of life and business in the modern world. The urban world is a place of creation, consumption and application; as an area of production and interaction of visual, audio and multimedia/communications. The city as a creative and artistic workshop. Creativity with the help of: photographs, collages and cartoons.

He was also a member of organizations:

Exhibited in galleries and museums: 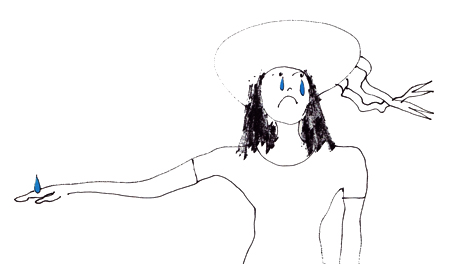 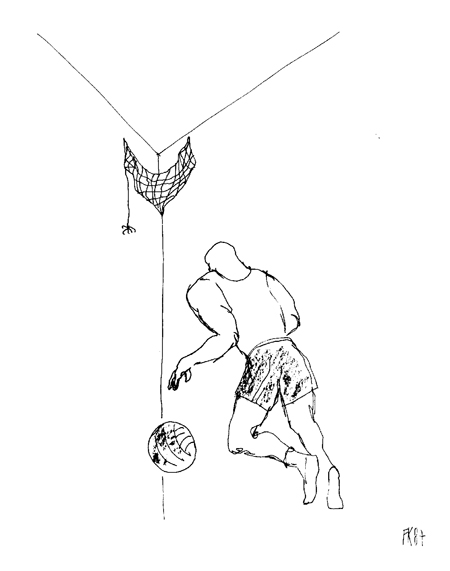 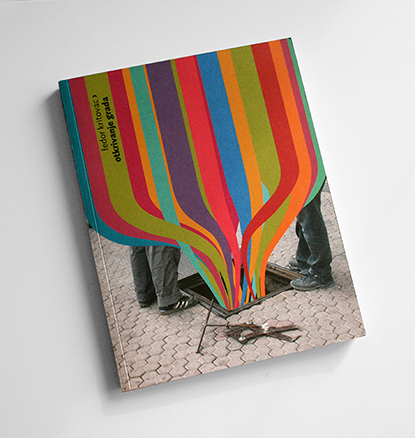