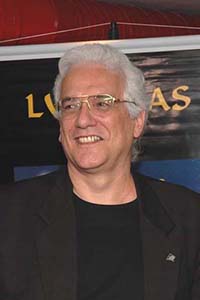 Specialist in graphic humor, he is a curator of theme festivals and researcher. He has numerous works published in Brazil and Spain, including adaptations of classics of Portuguese and Brazilian literature to comics.
He began publishing his drawings in the United States, where he received the Award for Best Original Artwork from the Arkansas High School Press Association in 1971 for a cartoon published in The Pine Cone, edited by Pine Bluff High School.
He was one of the leaders of the Pernambuco musical movement in the early 70’s, launching, in partnership with Lula Côrtes, the album Satwa, the first independent LP recorded in Brazil and which became one of the worldwide references of the psychedelic folk of that decade, being reissued on vinyl and CD in 2005, in the United States, by Time-Lag Records label like “Satwa World Edition”.
An active participant in the comic book movement and Graphic Humor of Pernambuco since 1975, he was one of the founders of the weekly humor page “O Papa Figo” (Jornal da Semana, 1975) and published for 27 years a daily cartoon in the traditional Pernambuco newspaper Diario de Pernambuco.
Besides the Journal of Pernambuco, his works have been published in several magazines and newspapers in Brazil and abroad, such as:
• The Pasquim
• The Pasquim 21
• Bundas Magazine
• View
• Word Magazine
• Mad Brazilian version
• KYX 93
• Florida Review
• The European
Author of several humor books, cartoons and comic books, he is also a researcher on the history of Brazilian graphic humor, having published by the Federal University of Pernambuco in 1997 the book Humor Diary, research on humorous illustration in the Journal of Pernambuco from 1914 to 1995 and History of Humor Graphic in Brazil, published by the University of Alcalá, Spain, in 2005.
Creator of several halls, seminars, and festivals of humor and comics, he was the curator of the International Festival of Humor and Comics of Pernambuco from its creation in 1999 until the year 2005.
He participated in several collective exhibitions in Brazil and abroad and also held individual exhibitions in Brazil.
After publishing his work Pindorama: The Other History of Brazil in 2001, he published an enlarged edition and in the form of the book of this work by the National Publishing Company in 2004. For the same publisher, it carried out several other works: published in 2005 its book of cartoons The Book of Good Humor, launched in 2006 his comic version of the epic Os Lusíadas, by Luís de Camões, transposing the saga of the Portuguese navigators to the 26th century, with the title of Lusíadas 2500 and in 2008 published his quadrinized adaptation of The Alienist , by Machado de Assis, starting the National Comics collection of the publishing house.
His cartoons are distributed worldwide by the international agency Cagle Cartoons, having published in the newspapers and magazines The Guardian, Der Stern, Slate / MSNBC and Miami Herald, among others.
Since 2001 he has been dedicated to his company LHC Associados / Lailson Arte & Comunicação, focused on Specialized Communication, producing and supplying texts, scripts, thematic comics and exclusive characters for companies and public administration bodies and the private sector, such as A Fom-Fom Class, The Adventures of Edulapis, Gefinho’s Magazine, Energy Partners, Cabinho and his friends, Health Defenders, and many others. 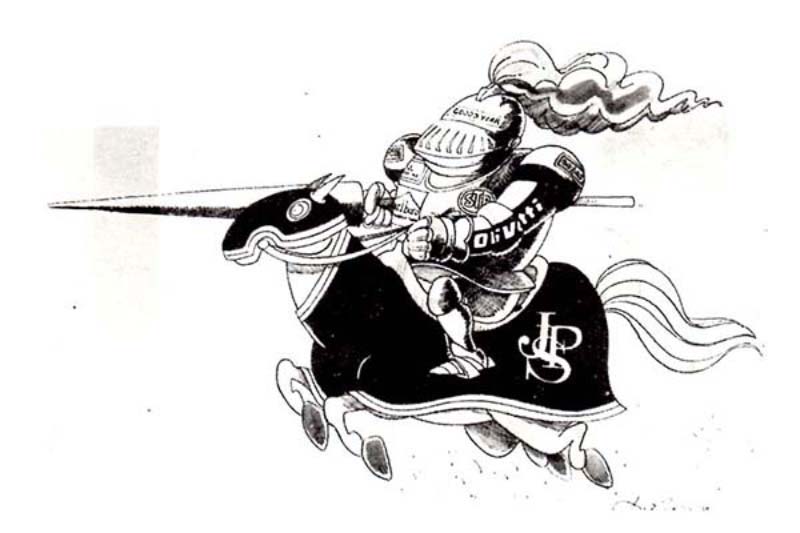 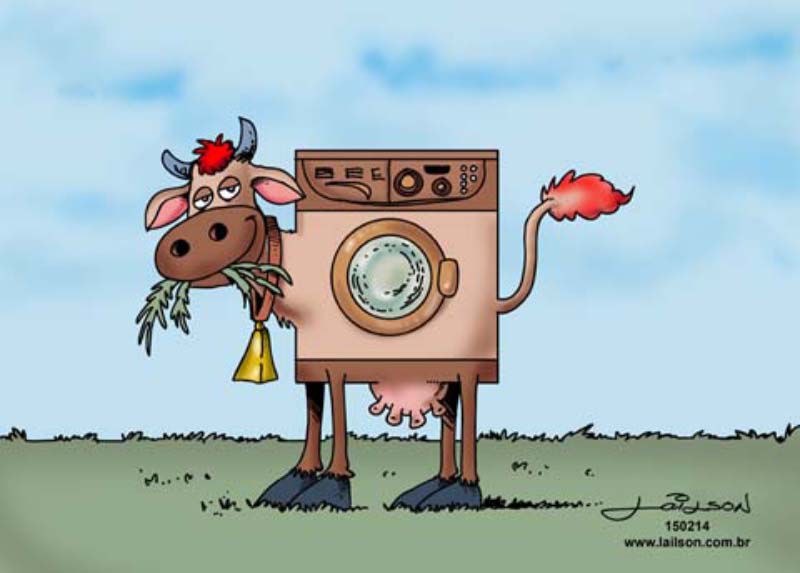 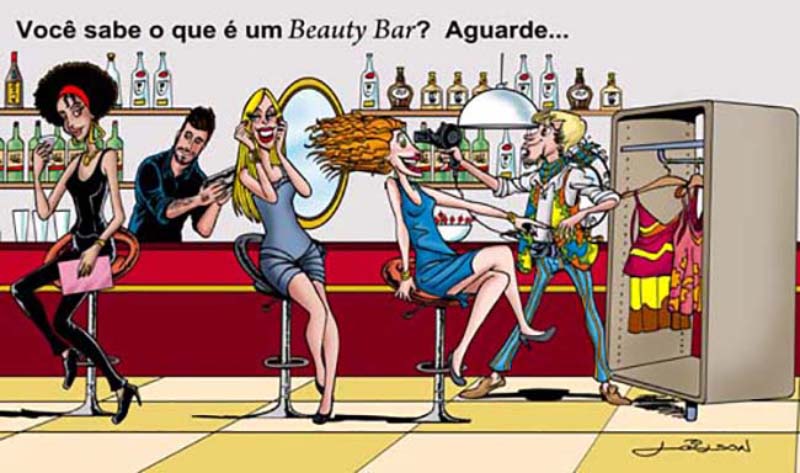