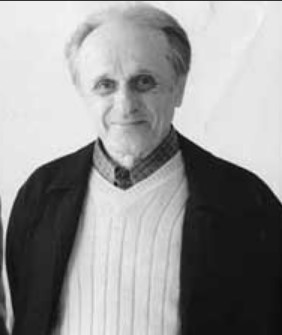 Ernesto Cattoni (Milan, Italy, 1936), who, with his thousands of cartoons, was published in the press around the world, in such publications as Famiglia Cristiana, Paris Match, Epoca, Corriere della Sera, Le Figaro, Tempo, Panorama, Gardenia, Grazia and many others.

He graduated from the Cantonal School of Art and Design in Lausanne, Switzerland, in the 1950s he worked for a while at the Alfa Romeo design bureau (where he would design the Alpha 33, Julia and Alfetta line of cars). In his spare time and at night, he began to draw humorous pictures, attracting the attention of European publishers, who immediately became interested in him.

His graphic design is praised for its precise and refined lines that express the craftsmanship and influence of international culture.

Cattoni has illustrated several books, including “The Gospel and the Bible of Children” (ed. San Paolo), also published in English, German, Spanish and Portuguese, “Verde also” and “Don’t complain about love”. 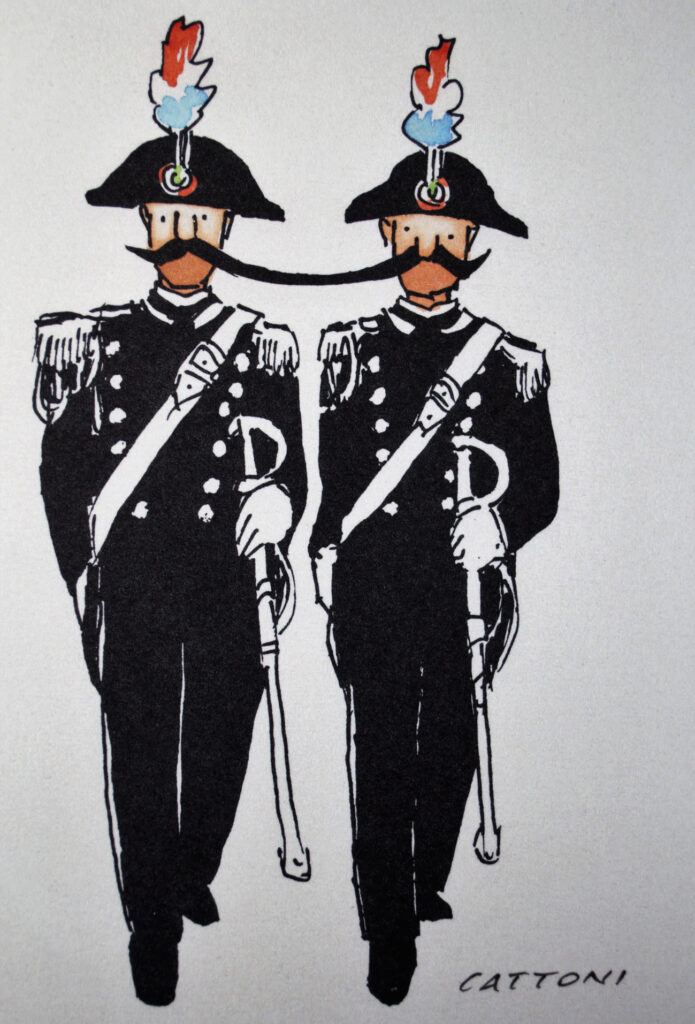 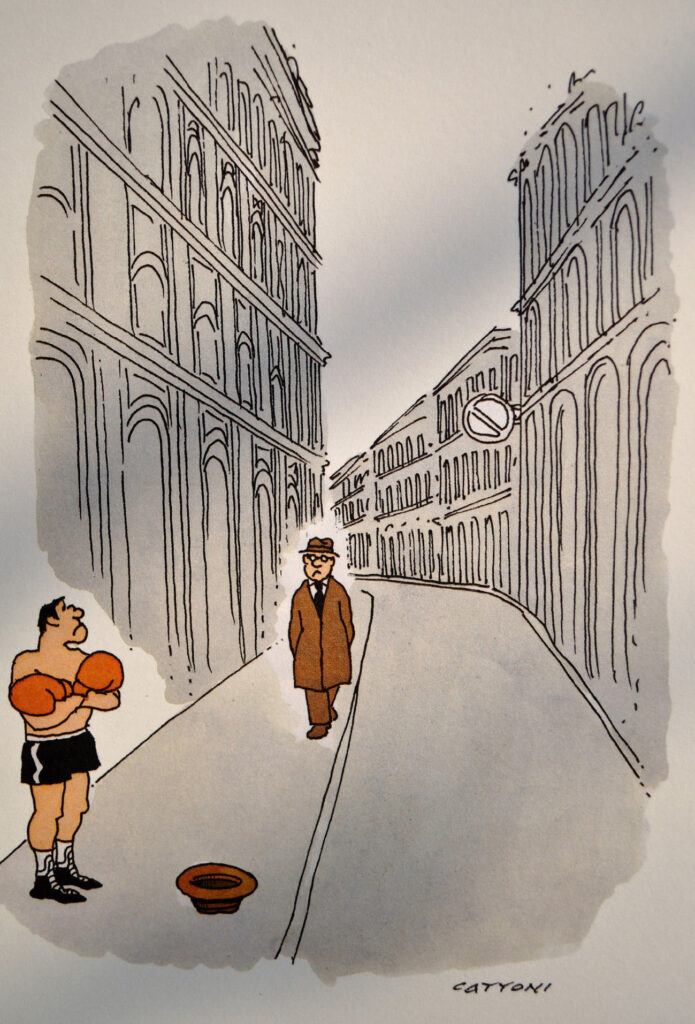