He has won several national and international prizes and has shown his work in group and solo exhibitions in Brazil, China, Czech Republic, France, Portugal, Spain and USA.
In 2002 he was awarded the Gold Award for Illustrator’s Portfolio by the Society for News Design (USA), one of the most prestigious illustration awards in the world.
His work has been published by The New York Times, The New Yorker, Vanity Fair, New York Magazine, Standpoint, Independent on Sunday, NZZ am Sonntag, Word Magazine, Harper’s Magazine and Diário de Notícias, among other publications.
In 2004 he teamed up with programmer/dj/musician Nuno Correia active/generative visuals under the name Video Jack. He has also directed a short animated movie called “Dinner in Lisbon”, with script and music by JP Simões.
In 2008 he created with producer and writer João Paulo Cotrim a project of animated editorial cartoons called Spam Cartoon, with the collaboration of illustrators Cristina Sampaio and João Fazenda. 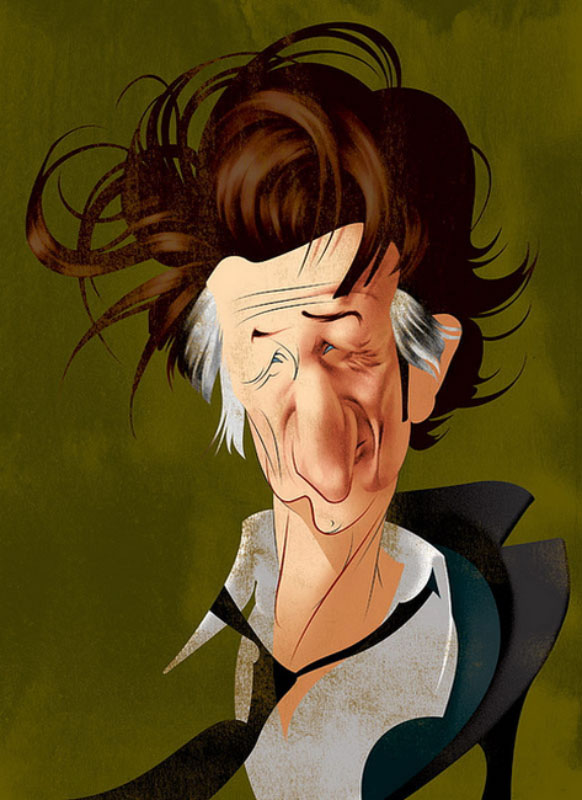 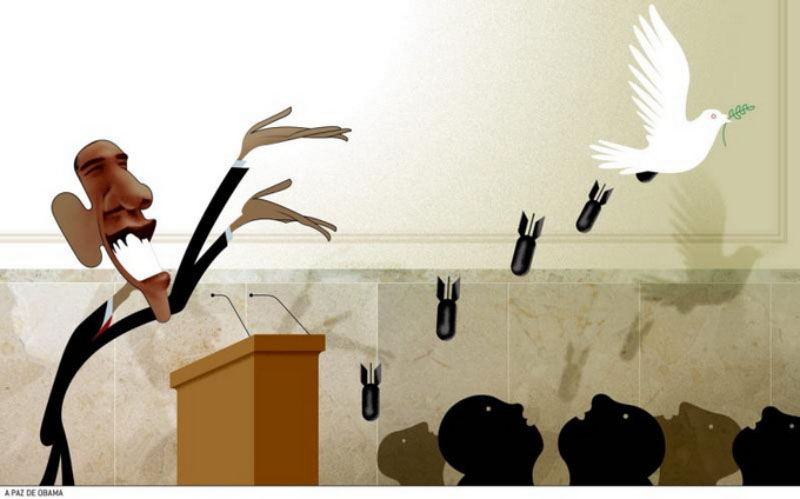 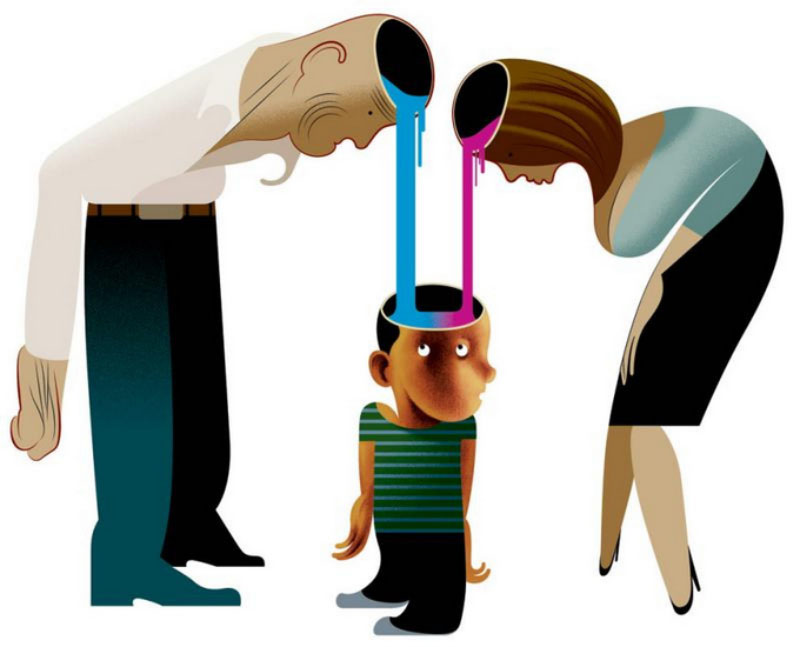